Here are "Runaways" TV series trailer, plot summary, full cast and characters, release date and everything we know so far.

Is there a trailer for Runaways TV series? 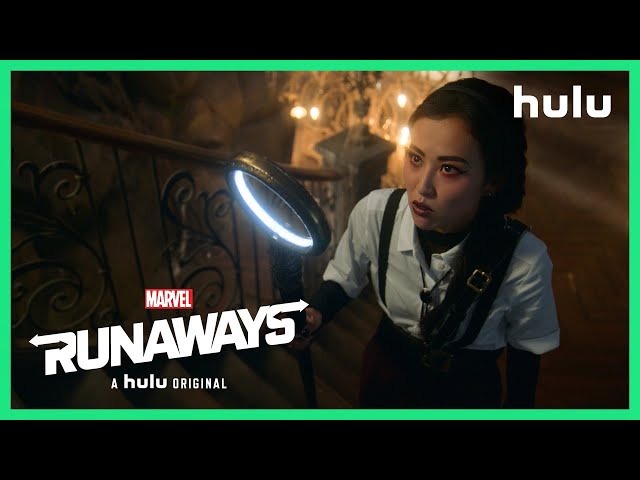 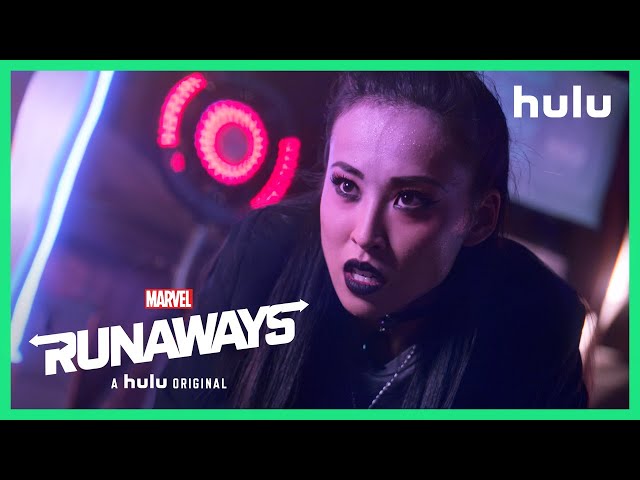 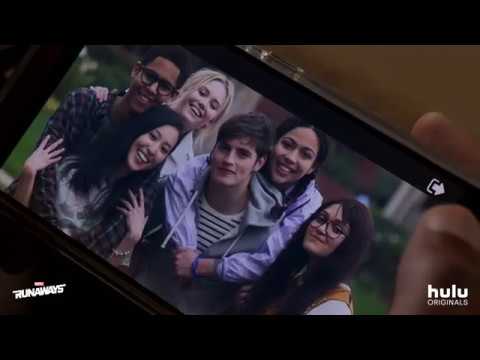 What is Runaways TV series plot?

Six teenagers from different backgrounds unite against a common enemy - their criminal parents, who collectively run an organization called Pride. In the second season, the teenagers are now on the run from their parents, living on their own and figuring out how to stop Pride. The third season sees Nico Minoru (Lyrica Okano) and the other members of the team face off against Morgan le Fay (Elizabeth Hurley).

Who plays who in the Runaways TV series?

Here is the full cast and characters of "Runaways" TV series. Actors and actresses are sorted mostly in credits order.

What are Runaways filming details?

The average duration of each episode is 43 - 54 minutes. Country of origin: United States. Original language: English.

What are critics and audiences saying about Runaways TV series?

More information and reviews on "Runaways" TV series you can get on the following websites.

Runaways on IMDB is available at:

Runaways on Wikipedia is available at: