Here are "The Vow" TV series trailer, plot summary, full cast and characters, release date and everything we know so far.

Is there a trailer for The Vow TV series?

HBO on Friday, October 23, 2020 released the trailer for "The Vow" you can watch here:
The Vow NXIVM Documentary | Part 1 Trailer | HBO. 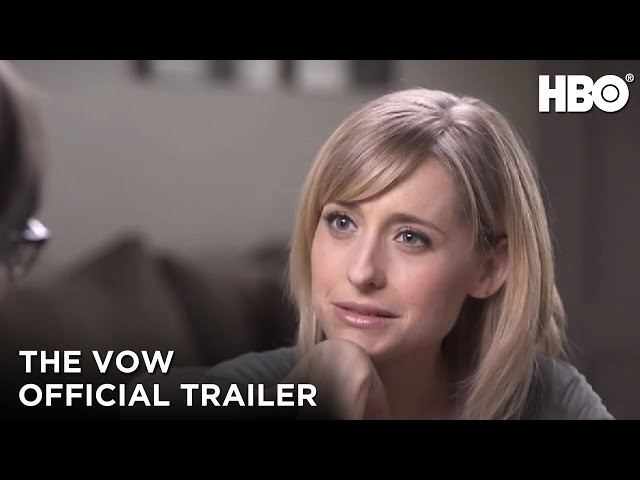 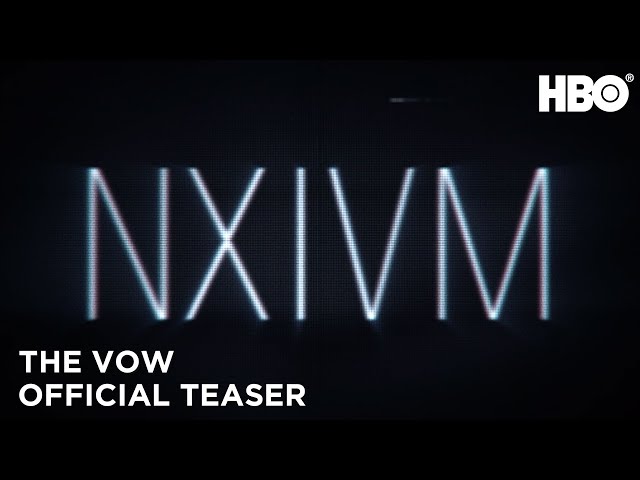 What is The Vow TV series plot?

Here is a short review of "The Vow" TV series plot summary.

The Vow follows members who joined the self-improvement group NXIVM, whose leader, Keith Raniere, was convicted of sex trafficking and racketeering conspiracy, among other crimesand reveals the emotional toll of unfolding events. Former members Sarah Edmondson, Mark Vicente, Bonnie Piesse, Anthony "Nippy" Ames, Barbara Bouchey, Susan Dones and Toni Natalie appear prominently in the series, alongside journalists Frank Parlato who helped start initial reporting on the criminal activity of NXIVM, and New York Times reporter Barry Meier. Catherine Oxenberg appears in the series as she attempts to rescue her daughter, India Oxenberg.
The second season of the series will focus on Raniere's trial and a continued look inside his inner circle and ongoing supporters, and stories of leadership in the United States and Mexico, as supporters and defectors face off with federal prosecutors and defense attorneys. Clare Bronfman's sentencing was taped for the second season. NXIVM co-founder Nancy Salzman, ongoing NXIVM supporter Nicki Clyne, and federal prosecutor Moira Kim Penza will appear in the season.

Who plays who in the The Vow TV series?

Here is the full cast and characters of "The Vow" TV series. Actors and actresses are sorted mostly in credits order.

What are The Vow filming details?

"The Vow" series are produced by HBO Documentary Films and The Othrs.

What are critics and audiences saying about The Vow TV series?

"The Vow" TV series got average rating from critics. IMDB rating is 7/10. Rotten Tomatoes rating is 40/100.

More information and reviews on "The Vow" TV series you can get on the following websites.

The Vow on IMDB is available at:

The Vow on Wikipedia is available at: