Watch the official trailer for The Trip 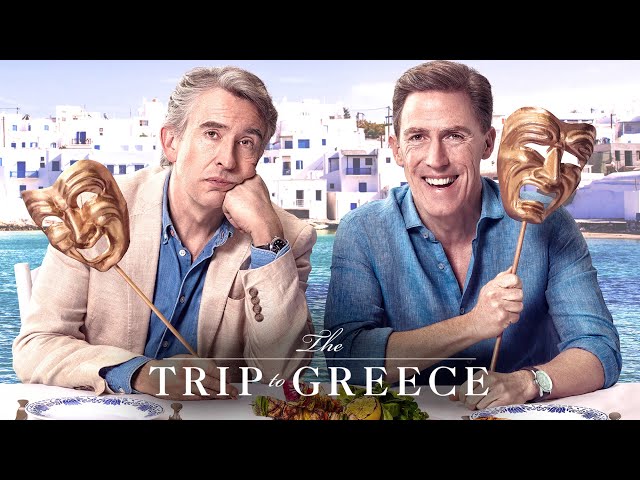 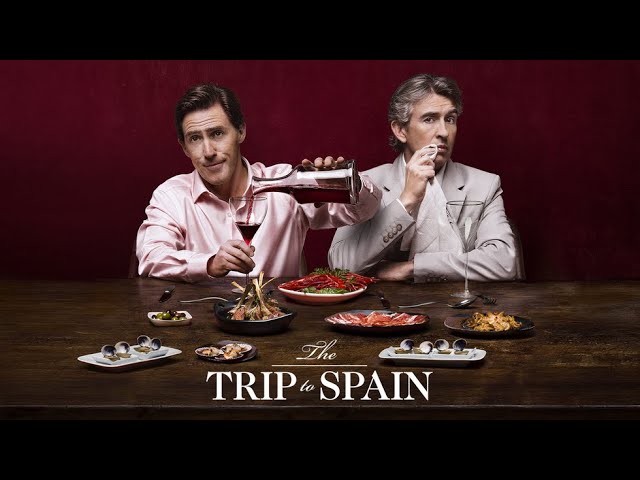 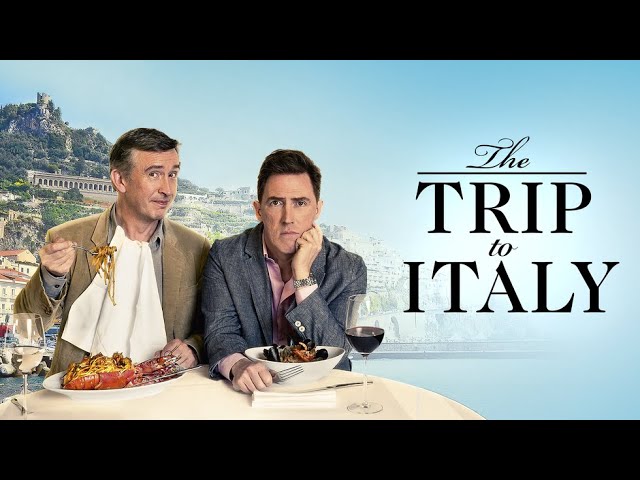 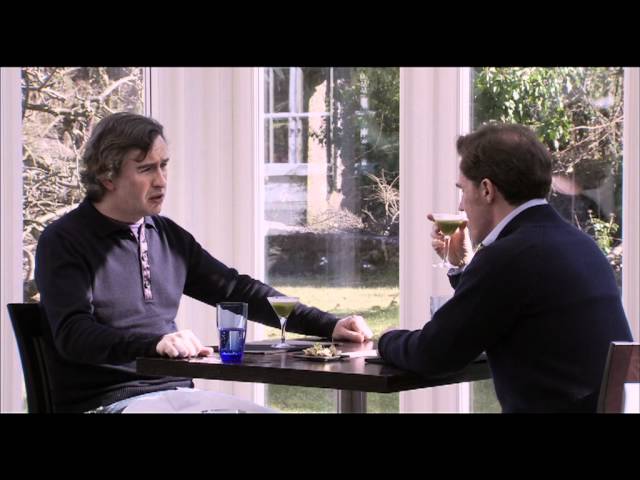 What is The Trip about?

Who's in the The Trip cast?

Here is the full cast and characters of The Trip.

What are The Trip series specifications?

The The Trip series is produced by Revolution Films, Baby Cow Productions and Arbie.

The average duration of each episode is 30 mins. Country of origin: United Kingdom. Original language: English.

Other sites about The Trip

More information about The Trip you can get at: