Here are "Hunters" TV series trailer, plot summary, full cast and characters, release date and everything we know so far.

Is there a trailer for Hunters TV series? 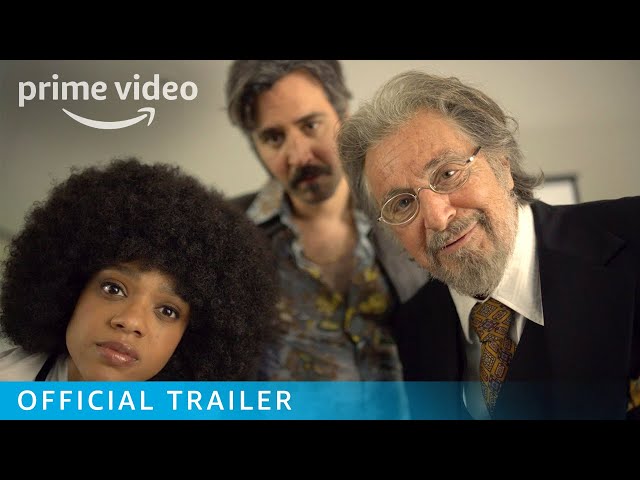 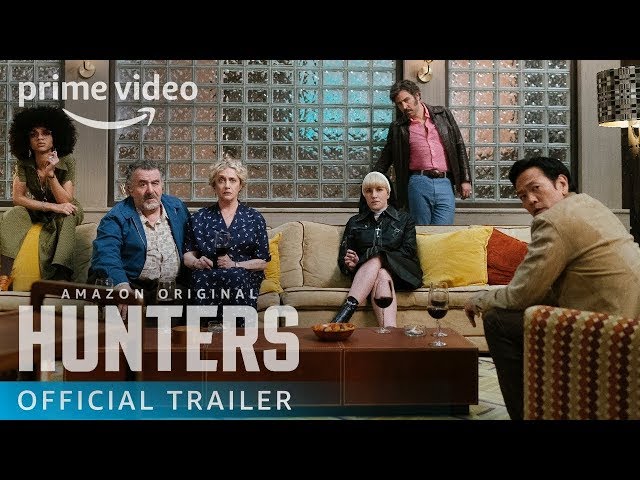 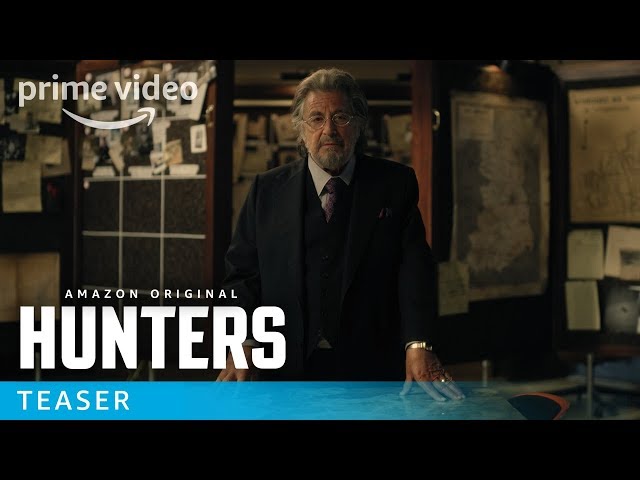 What is Hunters TV series plot?

The series is inspired by a number of real Nazi hunters through the decades, but it is not meant to be a specific representation of any of them. It follows a diverse band of Nazi hunters living in 1977 New York City who discover that Nazi war criminals are conspiring to create a Fourth Reich in the U.S. A parallel plot element is the discovery of Operation Paperclip, the U.S. government operation relocating many German scientists (many of them Nazis) to the U.S.

Who plays who in the Hunters TV series?

Here is the full cast and characters of "Hunters" TV series. Actors and actresses are sorted mostly in credits order.

What are Hunters filming details?

The average duration of each episode is 57 - 90 minutes. Country of origin: United States. Original language: English.

What are critics and audiences saying about Hunters TV series?

More information and reviews on "Hunters" TV series you can get on the following websites.

Hunters on IMDB is available at:

Hunters on Wikipedia is available at: