Is there a trailer for Dracula TV series? 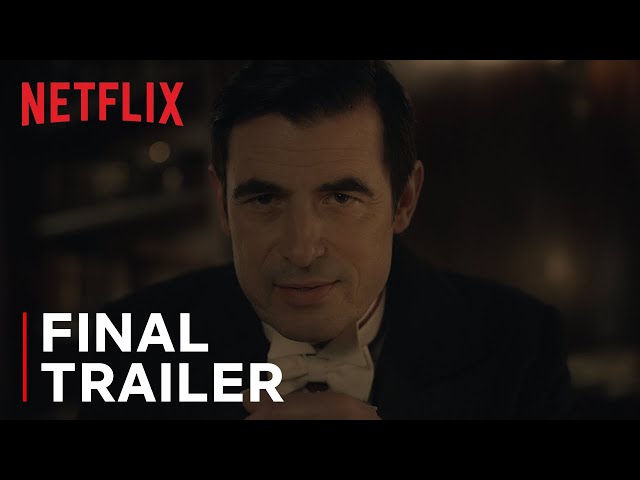 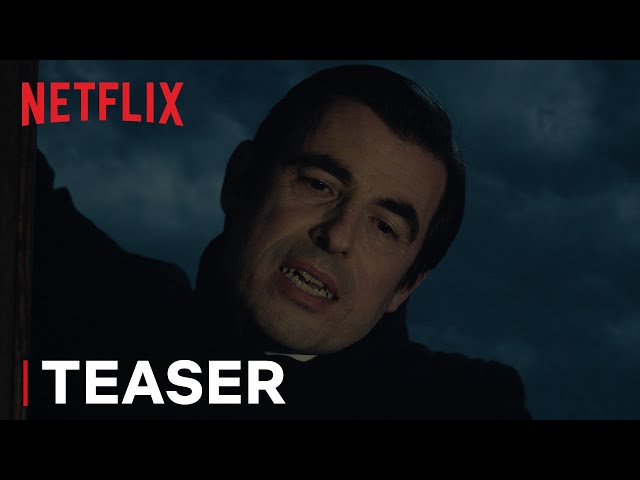 What is Dracula TV series plot?

The series follows Dracula from his origins in Eastern Europe to his battles with Van Helsing's descendants and beyond. Netflix's description reads: "The Count Dracula (Claes Bang) legend transforms with new tales that flesh out the vampire's gory crimes - and bring his vulnerability into the light."

Who plays who in the Dracula TV series cast?

Here is the full cast and characters of "Dracula" TV series. Actors and actresses are sorted mostly in credits order.

What are Dracula filming details?

"Dracula" series are produced by Hartswood Films, BBC and Netflix.

The average duration of each episode is 88 - 91 minutes. Country of origin: United Kingdom. Original language: English.

What are critics and audiences saying about Dracula TV series?

More information and reviews on "Dracula" TV series you can get on the following websites.

Dracula on IMDB is available at:

Dracula on Wikipedia is available at: