Here are "Harlots" TV series trailer, plot summary, full cast and characters, release date and everything we know so far.

Is there a trailer for Harlots TV series?

Hulu on Wednesday, June 12, 2019 released the trailer for "Harlots" you can watch here:
Harlots: Season 3 Trailer (Official) • A Hulu Original. 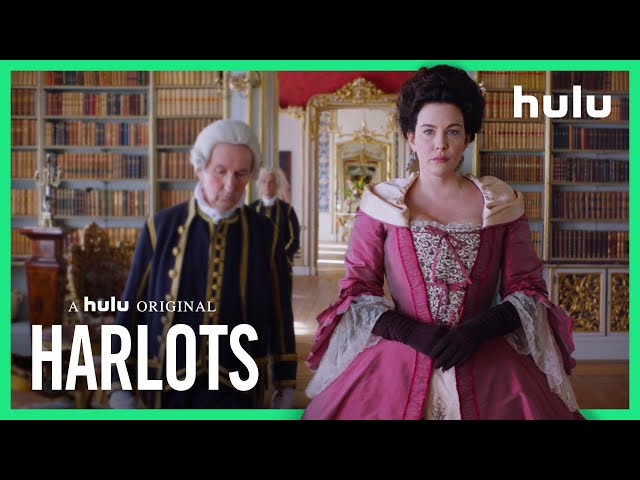 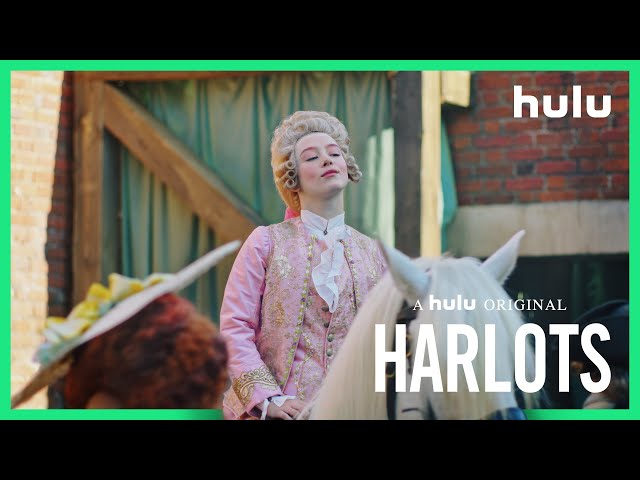 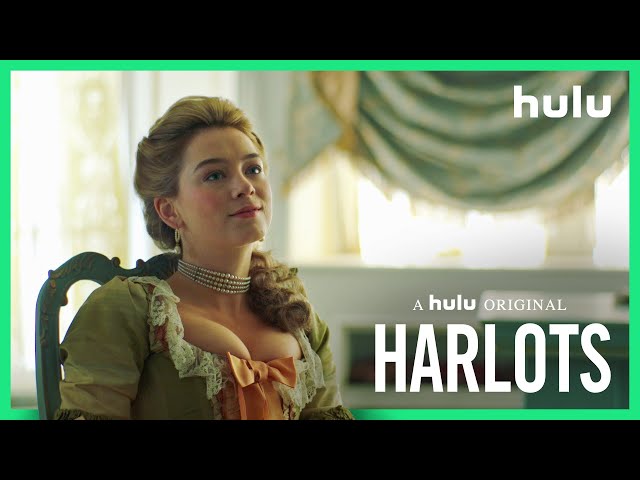 What is Harlots TV series plot?

In 1763 London, women's opportunities for economic advancement are either through marriage or sex work. The city's brothels are run by canny and determined businesswomen, such as Margaret Wells (Samantha Morton) and Lydia Quigley (Lesley Manville), but there is a new morality on the rise. Religious evangelists demand the closure of brothels, and police are happy to launch brutal raids.
The show revolves around Wells' determination to improve her life and the lives of those in her "family" by moving her brothel to Greek Street in Soho to serve a wealthier clientele in Georgian society. Her move to Greek Street puts her into direct conflict with a rival madame, Lydia Quigley, for whom she had previously worked. Quigley operates an elite brothel in Golden Square that serves rich, influential people.

Who plays who in the Harlots TV series?

Here is the full cast and characters of "Harlots" TV series. Actors and actresses are sorted mostly in credits order.

What are Harlots filming details?

The average duration of each episode is 44 - 50 minutes. Country of origin: United Kingdom and United States. Original language: English.

What are critics and audiences saying about Harlots TV series?

More information and reviews on "Harlots" TV series you can get on the following websites.

Harlots on IMDB is available at:

Harlots on Wikipedia is available at: