Is there a trailer for Maid TV series? 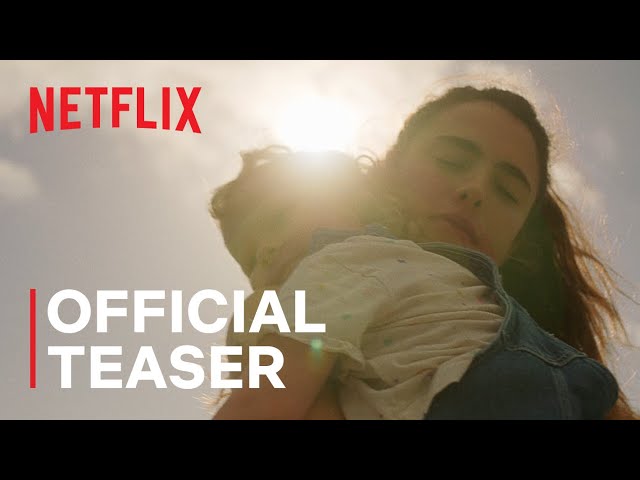 What is Maid TV series plot?

Inspired by the powerful New York Times best-selling memoir Maid: Hard Work, Low Pay, and a Mother's Will to Survive by Stephanie Land, Maid will chronicle a single mother who turns to housekeeping to - barely - make ends meet as she battles against poverty, homelessness, and bureaucracy. Told primarily through her point of view, Maid will be a beautiful, alive, gritty, and inspiring exploration of poverty in America.

Who plays who in the Maid TV series cast?

Here is the full cast and characters of "Maid" TV series. Actors and actresses are sorted mostly in credits order.

What are Maid filming details?

More information and reviews on "Maid" TV series you can get on the following websites.

Maid on IMDB is available at:

Maid on Wikipedia is available at: