Is there a trailer for Jupiter's Legacy TV series? 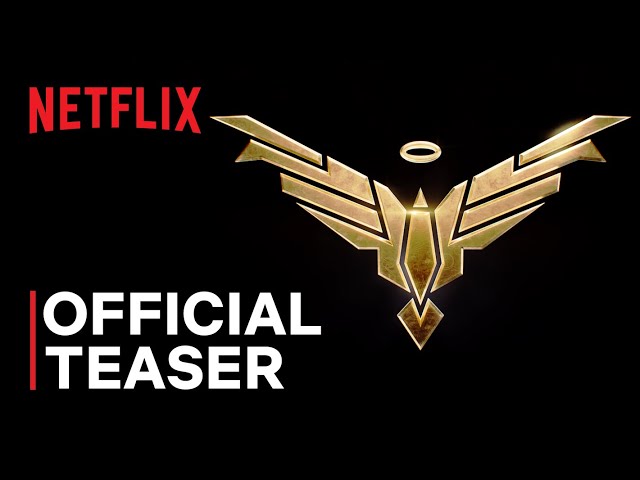 Jupiter's Legacy follows the story of "the world's first superheroes, who received their powers in the 1930s. In the present day, they're the revered elder guard, but their superpowered children struggle to live up to the legendary feats of their parents".

Who plays who in the Jupiter's Legacy TV series?

Here is the full cast and characters of "Jupiter's Legacy" TV series. Actors and actresses are sorted mostly in credits order.

Josh Duhamel  as Sheldon Sampson leader of the superhero team, The Utopian
Ben Daniels  as Walter Sampson Sheldon's older brother
Leslie Bibb  as Grace Sampson Sheldon's wife and one of the most powerful heroes on the planet
Elena Kampouris  as Chloe Sampson Grace and Sheldon's daughter
Andrew Horton  as Brandon Sampson Grace and Sheldon's son
Mike Wade  as Fitz Small one of the most valued members of The Union
Matt Lanter  as George Hutchene Sheldon's closest ally before turning against him and the rest of his teammates in The Union
Tenika Davis  as Petra Small Fitz's daughter
Anna Akana  as Raikou a hero for hire
Tyler Mane  as Blackstar
Chase Tang  as Baryon

What are Jupiter's Legacy filming details?

More information and reviews on "Jupiter's Legacy" TV series you can get on the following websites.

You can watch Jupiter's Legacy online streaming on Netflix:

Jupiter's Legacy on Wikipedia is available at: