Here are "Snowpiercer" TV series trailer, plot summary, full cast and characters, release date and everything we know so far.

Is there a trailer for Snowpiercer TV series? 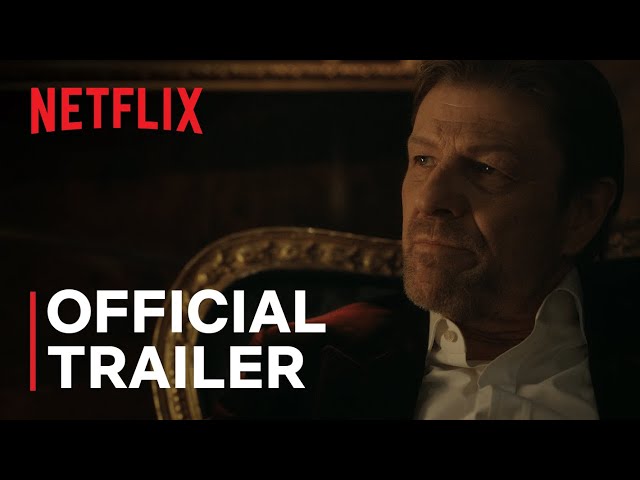 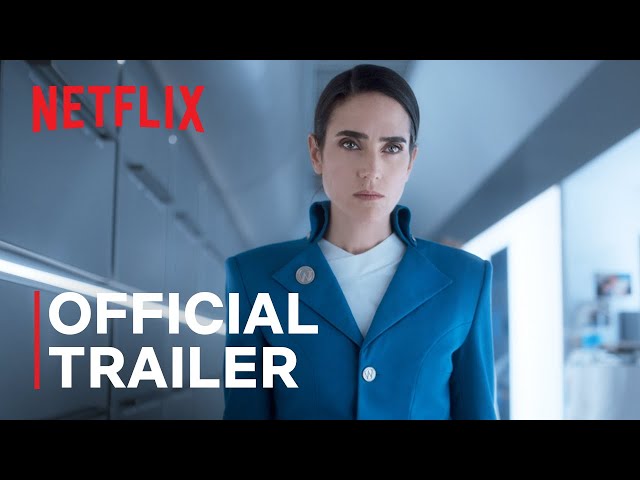 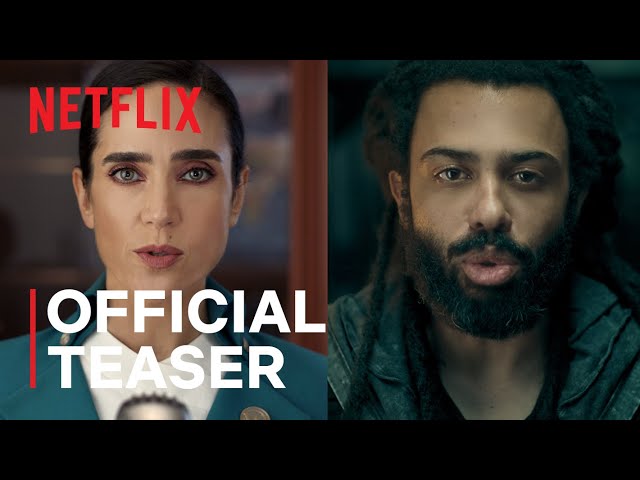 What is Snowpiercer TV series plot?

Snowpiercer is set in 2021, seven years after the world becomes a frozen wasteland and follows the remnants of humanity, who inhabit a perpetually moving train consisting of 1001 carriages that circles the globe 2.7 revolutions per year (133 days to complete a revolution). Built by billionaire Wilford, the train is rigidly separated by class, with passengers caught up in a revolutionary struggle against the strictly imposed social hierarchy and unbalanced allocation of limited resources. The show questions class warfare, social injustice, and the politics of survival.

Who plays who in the Snowpiercer TV series?

Here is the full cast and characters of "Snowpiercer" TV series. Actors and actresses are sorted mostly in credits order.

What are Snowpiercer filming details?

The average duration of each episode is 44 - 51 minutes. Country of origin: United States. Original language: English.

What are critics and audiences saying about Snowpiercer TV series?

More information and reviews on "Snowpiercer" TV series you can get on the following websites.

You can watch Snowpiercer online streaming on Netflix:

Snowpiercer on IMDB is available at:

Snowpiercer on Wikipedia is available at: