Is there a trailer for Warrior Nun TV series?

Netflix on Saturday, July 11, 2020 released the trailer for "Warrior Nun" you can watch here:
Best of Ava | Warrior Nun | Netflix. 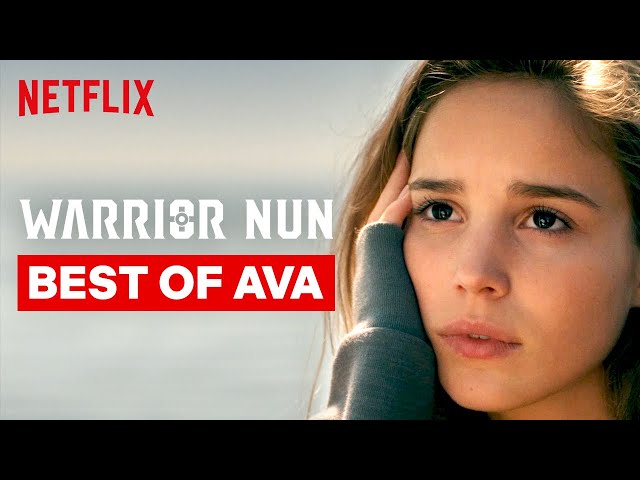 Warrior Nun revolves around the story of a 19-year-old woman who wakes up in a morgue with a new lease of life and a divine artifact embedded in her back. She discovers she is now part of the ancient Order of the Cruciform Sword that has been tasked with fighting demons on Earth, and powerful forces representing both heaven and hell want to find and control her.

Who plays who in the Warrior Nun TV series cast?

Here is the full cast and characters of "Warrior Nun" TV series. Actors and actresses are sorted mostly in credits order.

What are Warrior Nun filming details?

The average duration of each episode is 37 - 50 minutes. Country of origin: United States. Original language: English.

What are critics and audiences saying about Warrior Nun TV series?

More information and reviews on "Warrior Nun" TV series you can get on the following websites.

You can watch Warrior Nun online streaming on Netflix:

Warrior Nun on IMDB is available at:

Warrior Nun on Wikipedia is available at: