Is there a trailer for The Handmaid's Tale TV series? 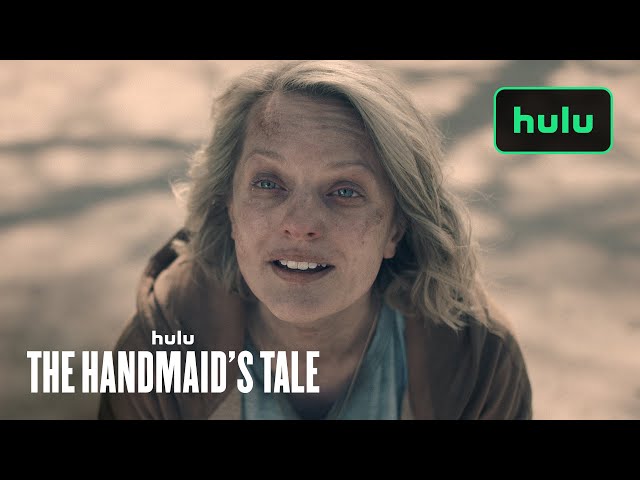 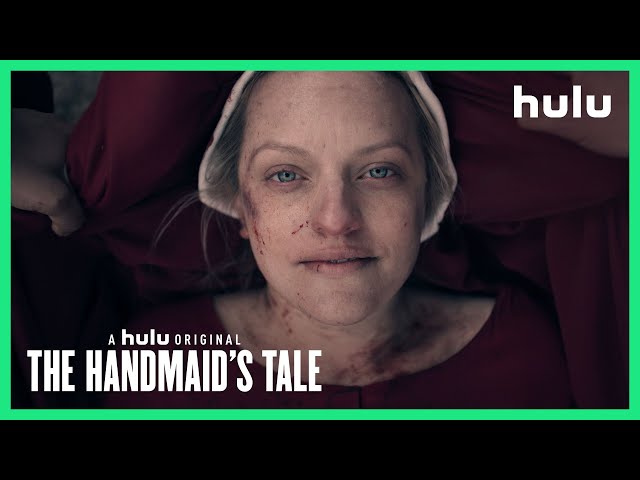 What is The Handmaid's Tale TV series plot?

Here is a short review of "The Handmaid's Tale" TV series plot summary.

In a world where fertility rates have collapsed as a result of sexually transmitted diseases and environmental pollution, the totalitarian, theonomic government of Gilead establishes rule in the former United States in the aftermath of a civil war. Society is organized by power-hungry leaders along with a new, militarized, hierarchical regime of religious fanaticism and newly created social classes, in which women are brutally subjugated. By law, women in Gilead are forced to work in very limited roles, including some as natal slaves, and they are not allowed to own property, have careers, handle money, or read.
Worldwide infertility has led to the enslavement of fertile women in Gilead determined by the new regime to be fallen women, citing an extremist interpretation of the Biblical account of Bilhah. These women often include those who have entered multiple marriages (termed "adulteresses", as divorce is not recognised under Gileadian law), single or unmarried mothers, lesbians (homosexuals being termed "gender traitors"), non-Christians, adherents of Christian denominations other than the "Sons of Jacob", political dissidents, and academics.
These women, called Handmaids, are assigned to the homes of the ruling elite, where they must submit to ritualized rape (referred to as "the ceremony") by their male masters ("Commanders") in the presence of their wives, to be impregnated and bear children for them. Handmaids are given names created by the addition of the prefix Of- to the first name of the man who has them. When they are transferred, their names are changed.

Who plays who in the The Handmaid's Tale TV series cast?

Here is the full cast and characters of "The Handmaid's Tale" TV series. Actors and actresses are sorted mostly in credits order.

What are The Handmaid's Tale filming details?

The average duration of each episode is 41 - 65 minutes. Country of origin: United States. Original language: English.

What are critics and audiences saying about The Handmaid's Tale TV series?

More information and reviews on "The Handmaid's Tale" TV series you can get on the following websites.

The Handmaid's Tale on IMDB is available at:

The Handmaid's Tale on Wikipedia is available at: