Is there a trailer for Carnival Row TV series? 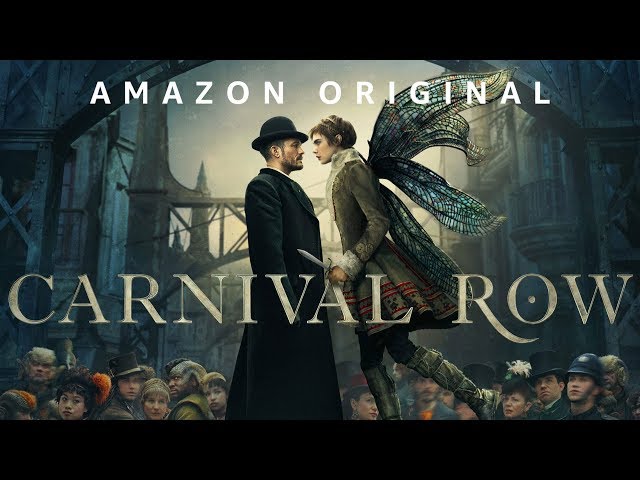 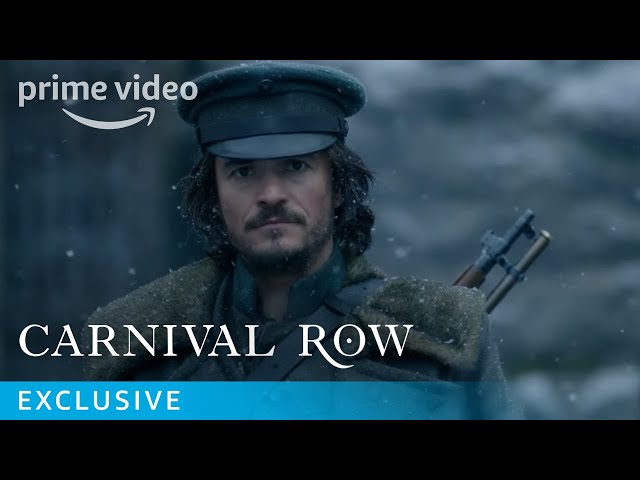 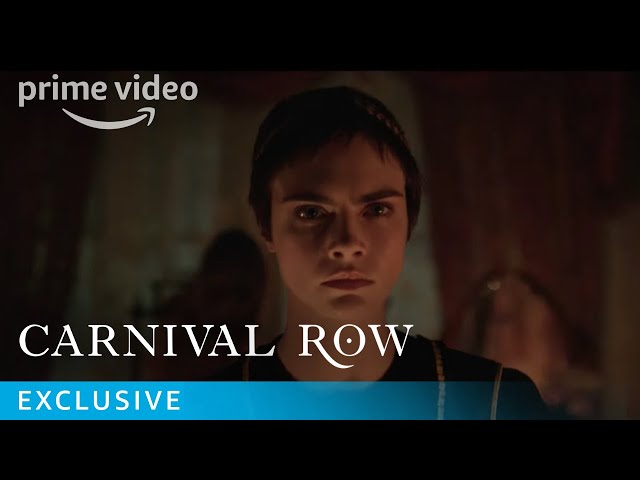 Carnival Row Vignette Reveals That She is From the Fae | Prime Video | July 19, 2019 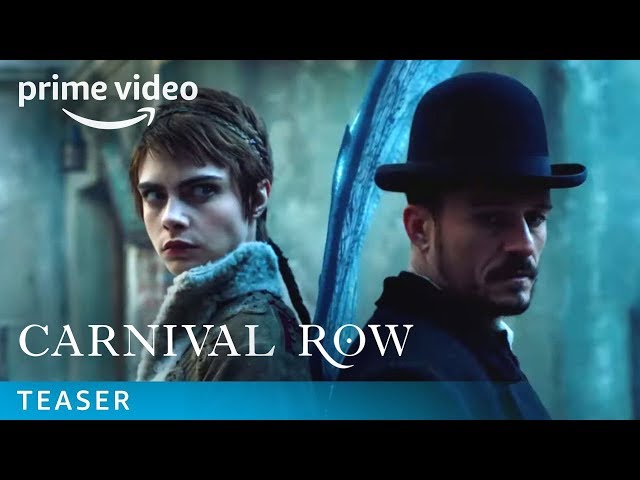 Carnival Row follows "mythical creatures who have fled their war-torn homeland and gathered in the city as tensions are simmering between citizens and the growing immigrant population." At the center of the drama is the investigation into a string of unsolved murders, madness of power, unresolved love, and social adjustments eating away at whatever uneasy peace exists.

Who plays who in the Carnival Row TV series?

Here is the full cast and characters of "Carnival Row" TV series. Actors and actresses are sorted mostly in credits order.

What are Carnival Row filming details?

The average duration of each episode is 50 - 67 minutes. Country of origin: United States. Original language: English.

What are critics and audiences saying about Carnival Row TV series?

More information and reviews on "Carnival Row" TV series you can get on the following websites.

Carnival Row on IMDB is available at:

Carnival Row on Wikipedia is available at: