Here are "Osmosis" TV series trailer, plot summary, full cast and characters, release date and everything we know so far.

Is there a trailer for Osmosis TV series? 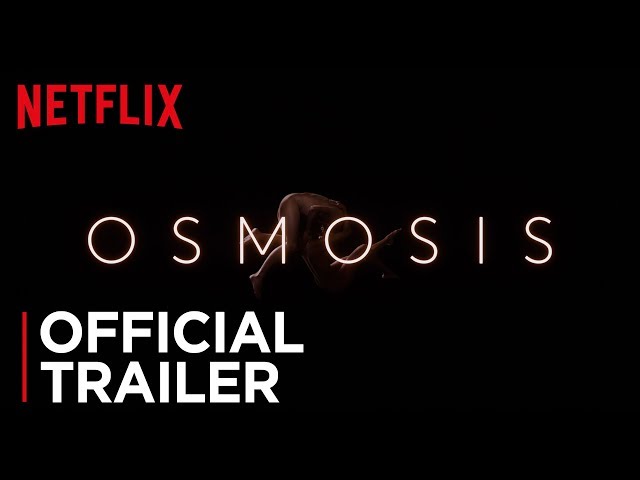 What is Osmosis TV series plot?

Set in near-future Paris, the science-fiction drama sees a new dating app called Osmosis developed that can decode true love, digging deep into its users' brain data to find a perfect match with 100% accuracy. But is there a price to pay when letting an algorithm decide whom you will love, using technology that can access the innermost recesses of your mind and your best-kept secrets?

Who plays who in the Osmosis TV series?

Here is the full cast and characters of "Osmosis" TV series. Actors and actresses are sorted mostly in credits order.

What are Osmosis filming details?

The average duration of each episode is 32-48 minutes. Country of origin: France. Original language: French.

What are critics and audiences saying about Osmosis TV series?

More information and reviews on "Osmosis" TV series you can get on the following websites.

You can watch Osmosis online streaming on Netflix:

Osmosis on IMDB is available at:

Osmosis on Wikipedia is available at: