Is there a trailer for Hanna TV series? 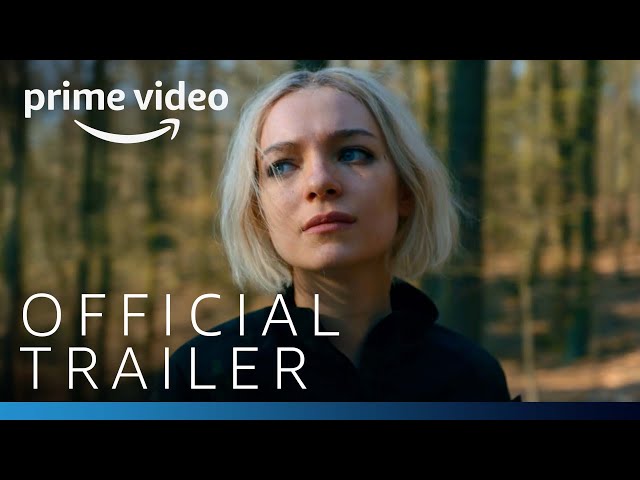 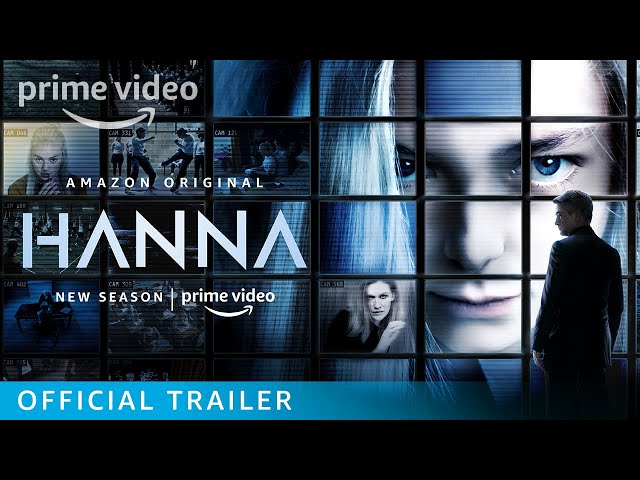 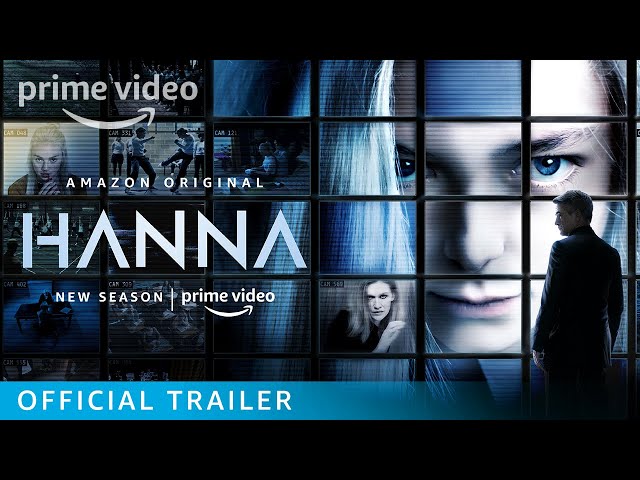 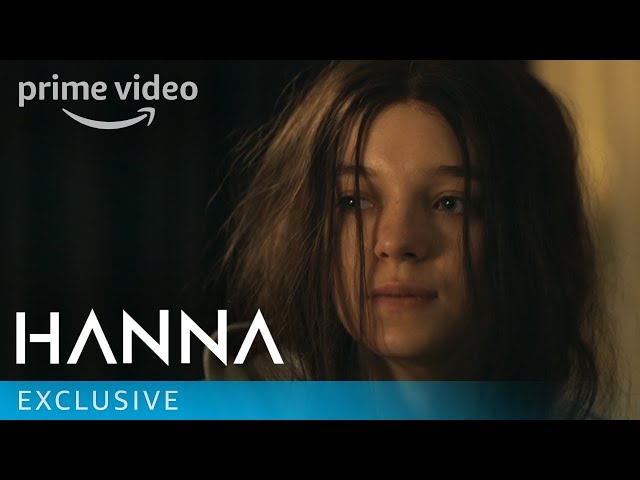 What is Hanna TV series plot?

Hanna (Esme Creed-Miles) is a 15-year-old girl living with Erik (Joel Kinnaman), the only man she has ever known as her father, in a remote part of a forest in Poland. Erik once recruited pregnant women into a CIA program, code name UTRAX, where the children's DNA was enhanced in order to create super-soldiers. When Erik falls in love with Johanna, Hanna's mother, he rescues baby Hanna and they flee. The CIA then orders their on-site agent, Marissa (Mireille Enos), to shut down the project and eliminate all the babies.

Who plays who in the Hanna TV series cast?

Here is the full cast and characters of "Hanna" TV series. Actors and actresses are sorted mostly in credits order.

What are Hanna filming details?

The average duration of each episode is 47 - 55 minutes. Country of origin: United States. Original language: English.

What are critics and audiences saying about Hanna TV series?

More information and reviews on "Hanna" TV series you can get on the following websites.

Hanna on IMDB is available at:

Hanna on Wikipedia is available at: