Is there a trailer for Ms. Marvel TV series? 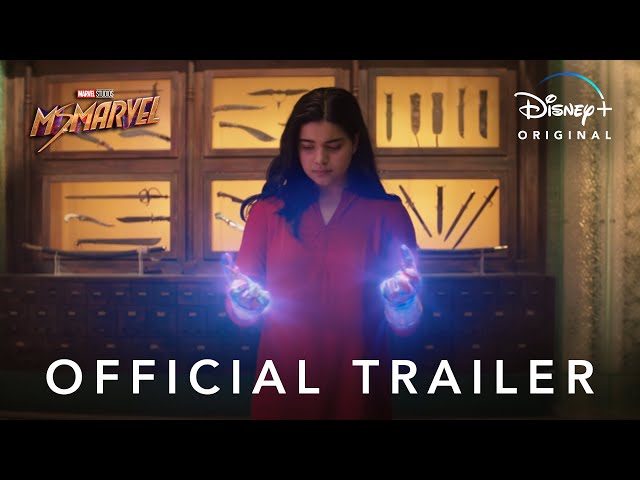 Kamala Khan (Iman Vellani), a fangirl of the Avengers, particularly Carol Danvers / Captain Marvel, struggles to fit in until she gains her own powers.

Who plays who in the Ms. Marvel TV series cast?

Here is the full cast and characters of "Ms. Marvel" TV series. Actors and actresses are sorted mostly in credits order.

What are Ms. Marvel filming details?

More information and reviews on "Ms. Marvel" TV series you can get on the following websites.

Ms. Marvel on IMDB is available at:

Ms. Marvel on Wikipedia is available at: