Is there a trailer for Invincible TV series? 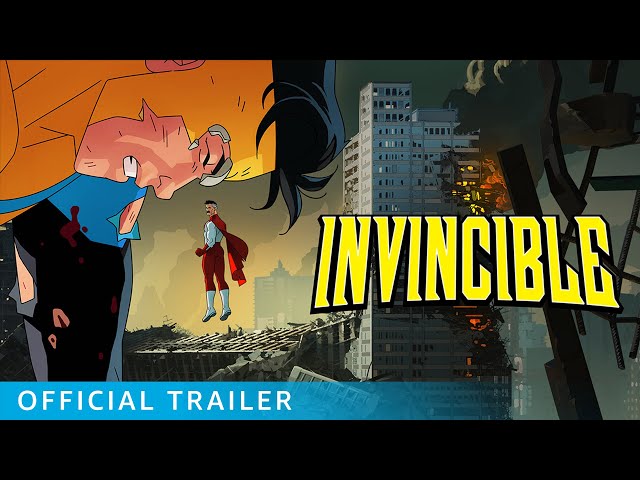 What is Invincible TV series plot?

Mark Grayson (Steven Yeun) is a normal teenager, except for the fact that his father Nolan is the most powerful superhero on the planet. Shortly after his seventeenth birthday, Mark begins to develop powers of his own and enters into his father's tutelage.

Who plays who in the Invincible TV series?

Here is the full cast and characters of "Invincible" TV series. Actors and actresses are sorted mostly in credits order.

What are Invincible filming details?

More information and reviews on "Invincible" TV series you can get on the following websites.

Invincible on IMDB is available at:

Invincible on Wikipedia is available at: