Is there a trailer for Firefly Lane TV series? 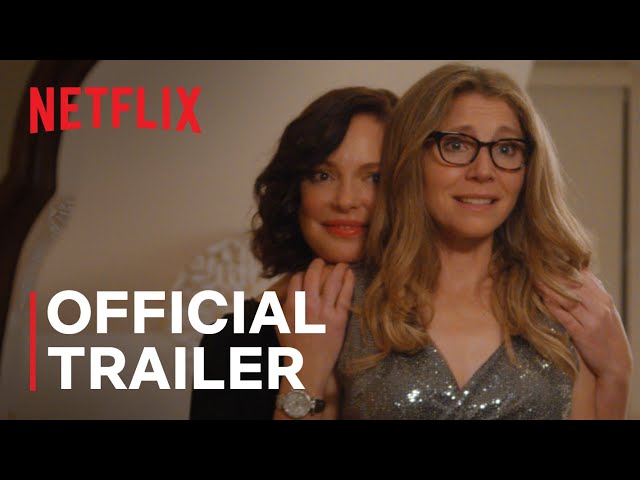 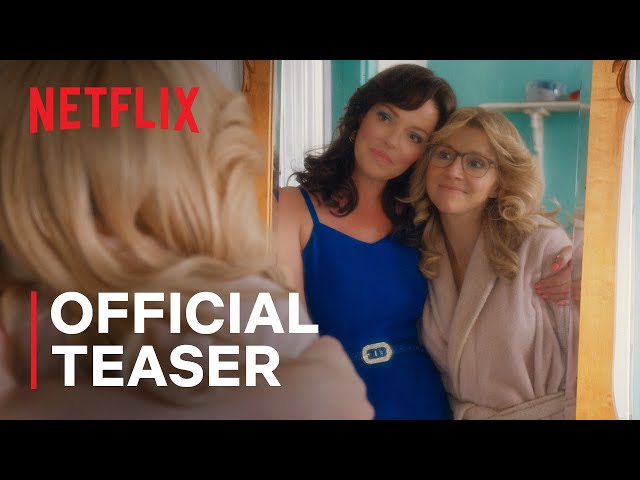 The story of Tully (Katherine Heigl) and Kate (Sarah Chalke), two unlikely friends from their meeting as tweens in 1974 to the present. Kate, the introvert, and Tully, the coolest girl in school, form a bond that weathers every milestone in their lives, leading up to a tragedy in the present.

Who plays who in the Firefly Lane TV series?

Here is the full cast and characters of "Firefly Lane" TV series. Actors and actresses are sorted mostly in credits order.

What are Firefly Lane filming details?

More information and reviews on "Firefly Lane" TV series you can get on the following websites.

Firefly Lane on IMDB is available at:

Firefly Lane on Wikipedia is available at: