Here are "Avenue 5" TV series trailer, plot summary, full cast and characters, release date and everything we know so far.

Is there a trailer for Avenue 5 TV series? 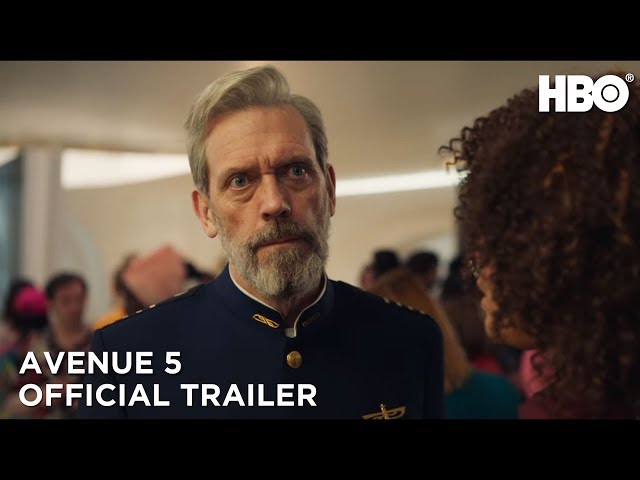 What is Avenue 5 TV series plot?

Avenue 5 has been described as "set in the future, mostly in space." On board the interplanetary cruise ship, the Avenue 5, a momentary loss of artificial gravity and accidental death of its Chief Engineer sends the titular vessel a few degrees off course. It's estimated it will take the ship three years to return to Earth, and with only enough supplies to sustain her many passengers for the intended eight-week long cruise, the crew of the Avenue 5 must struggle to maintain order and return the craft safely.

Who's in the Avenue 5 TV series cast?

Here is the full cast and characters of "Avenue 5" TV series. Actors and actresses are sorted mostly in credits order.

What are Avenue 5 filming details?

The average duration of each episode is 28 - 29 minutes. Country of origin: United States. Original language: English.

What are critics and audiences saying about Avenue 5 TV series?

More information and reviews on "Avenue 5" TV series you can get on the following websites.

Avenue 5 on IMDB is available at:

Avenue 5 on Wikipedia is available at: