Is there a trailer for Virgin River TV series? 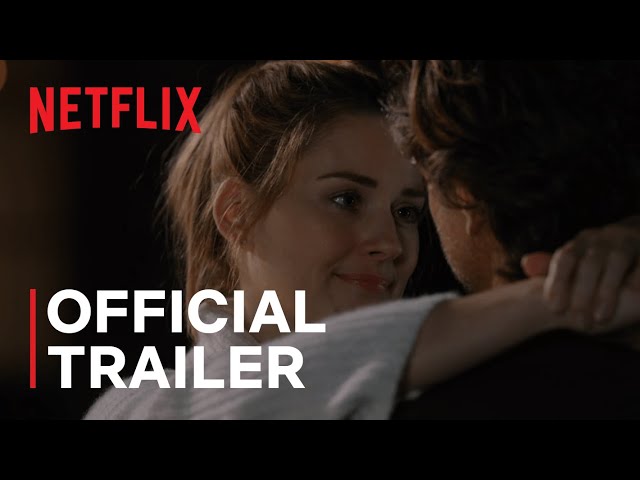 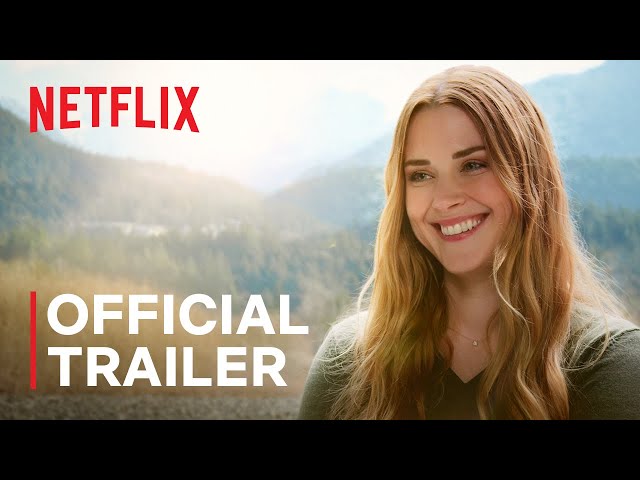 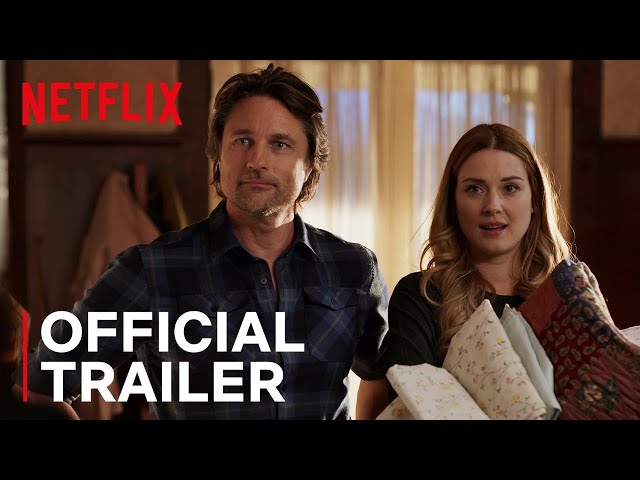 Virgin River follows Melinda "Mel" Monroe (Alexandra Breckenridge), who answers an ad to work as a midwife and nurse practitioner in the remote Northern California town of Virgin River, thinking it will be the perfect place to start fresh and leave her painful memories behind. But she soon discovers that small-town living isn't quite as simple as she expected. She must learn to heal herself before she can truly make Virgin River her home.

Who plays who in the Virgin River TV series cast?

Here is the full cast and characters of "Virgin River" TV series. Actors and actresses are sorted mostly in credits order.

What are Virgin River filming details?

The average duration of each episode is 40 - 48 minutes. Country of origin: United States. Original language: English.

What are critics and audiences saying about Virgin River TV series?

More information and reviews on "Virgin River" TV series you can get on the following websites.

You can watch Virgin River online streaming on Netflix:

Virgin River on IMDB is available at:

Virgin River on Wikipedia is available at: