Here are "The I-Land" TV series trailer, plot summary, full cast and characters, release date and everything we know so far.

Is there a trailer for The I-Land TV series?

Netflix on Tuesday, August 20, 2019 released the trailer for "The I-Land" you can watch here:
Welcome to The I-Land | Netflix. 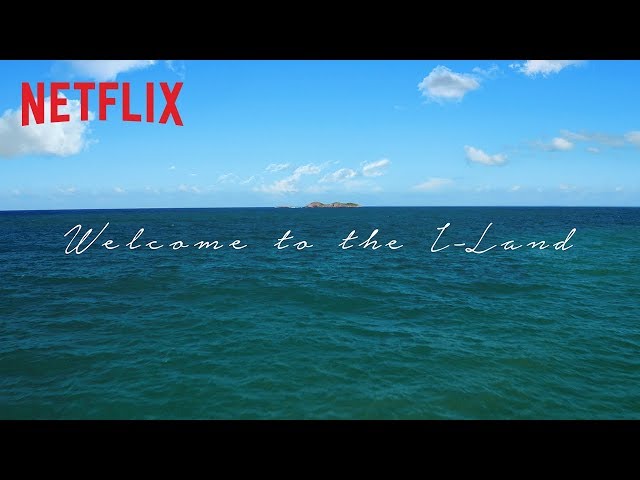 What is The I-Land TV series plot?

Here is a short review of "The I-Land" TV series plot summary.

Ten people wake up on the beach of what appears to be a deserted tropical island. None of them have any memory of who they are or how they got there, and each takes on the name that is printed on their clothes tags. The group make initial attempts to band together, but differing priorities and strong personalities cause some of them to clash. In particular, Chase, who wants to investigate the island, doesn't get along with KC (Kate Bosworth), who is suspicious of Chase's ability to find resources, and Brody (Alex Pettyfer), who attempts to rape Chase.
When Brody is murdered, the group assume Chase is responsible and knock her unconscious. Chase wakes up in a prison facility, where she learns that she and the other nine people are violent crime prisoners, and are part of a "rehabilitation simulation". Their minds have been put in the computer simulation of the island to test if they'll resume old behavioral patterns. Anyone who dies in the simulation dies in real life. Chase is returned to the island simulation, where the avatars of two prison marshals arrive to deliberately cause the group to fight and split up. Additionally, the prisoners' memories start to return, which causes further friction and confusion.

Who plays who in the The I-Land TV series?

Here is the full cast and characters of "The I-Land" TV series. Actors and actresses are sorted mostly in credits order.

What are The I-Land filming details?

"The I-Land" series are produced by Nomadic Pictures Entertainment.

The average duration of each episode is 37 - 43 minutes. Country of origin: United States. Original language: English.

What are critics and audiences saying about The I-Land TV series?

More information and reviews on "The I-Land" TV series you can get on the following websites.

You can watch The I-Land online streaming on Netflix:

The I-Land on IMDB is available at:

The I-Land on Wikipedia is available at: