Is there a trailer for Mr. Iglesias TV series? 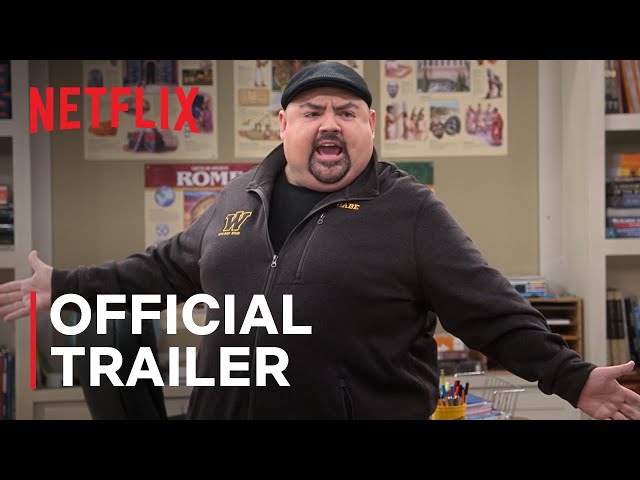 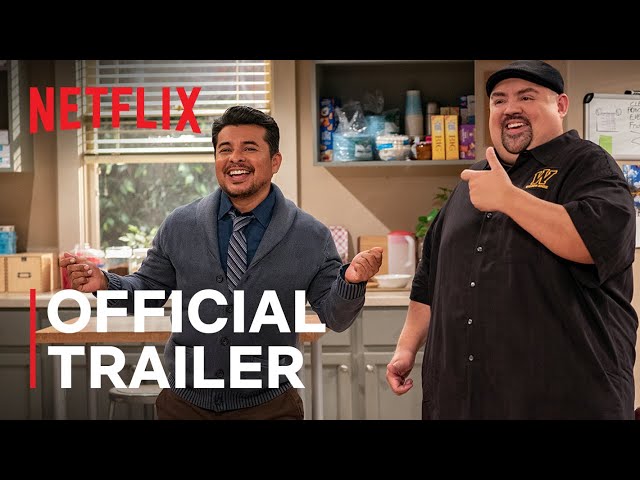 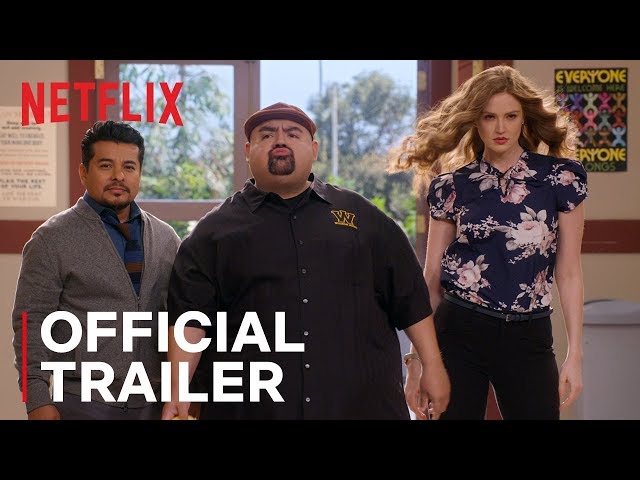 Mr. Iglesias follows "a good-natured public high school teacher who works at his alma mater. He takes on teaching gifted but misfit kids to not only save them from being "counseled out" by a bully bureaucrat Assistant-Principal, but also to help them unlock their full potential."

Who plays who in the Mr. Iglesias TV series cast?

Here is the full cast and characters of "Mr. Iglesias" TV series. Actors and actresses are sorted mostly in credits order.

What are Mr. Iglesias filming details?

"Mr. Iglesias" series are produced by Netflix, Hench in the Trench Productions and Fluffy Shop Studios.

The average duration of each episode is 26 - 32 minutes. Country of origin: United States. Original language: English.

What are critics and audiences saying about Mr. Iglesias TV series?

More information and reviews on "Mr. Iglesias" TV series you can get on the following websites.

You can watch Mr. Iglesias online streaming on Netflix:

Mr. Iglesias on IMDB is available at:

Mr. Iglesias on Wikipedia is available at: