Is there a trailer for Delhi Crime TV series? 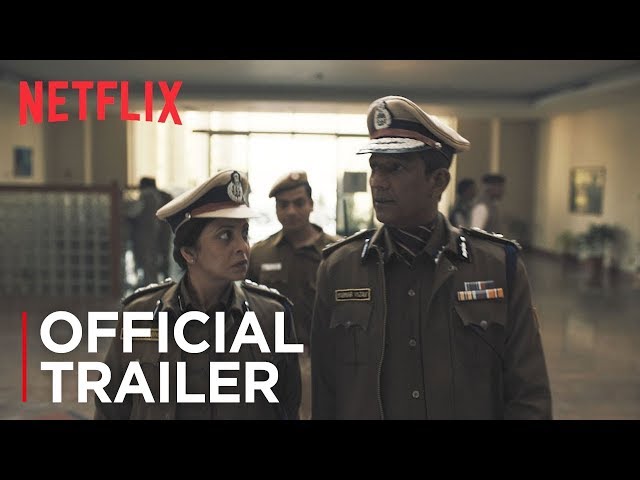 Delhi Crime is based on the 2012 Delhi gang rape case that took place in the neighbourhood of Munirka, in South Delhi. The series follows the story in the aftermath of the gang rape, where Deputy Commissioner of Police (DCP) Vartika Chaturvedi (Shefali Shah) is tasked to find the culprits responsible for the assaults and death of the female victim.

Who plays who in the Delhi Crime TV series?

Here is the full cast and characters of "Delhi Crime" TV series. Actors and actresses are sorted mostly in credits order.

What are Delhi Crime filming details?

The average duration of each episode is 45-64 min. Country of origin: India. Original language: Hindi and English.

What are critics and audiences saying about Delhi Crime TV series?

More information and reviews on "Delhi Crime" TV series you can get on the following websites.

You can watch Delhi Crime online streaming on Netflix:

Delhi Crime on Wikipedia is available at: