Here are "Ghoul" TV series trailer, plot summary, full cast and characters, release date and everything we know so far.

Is there a trailer for Ghoul TV series? 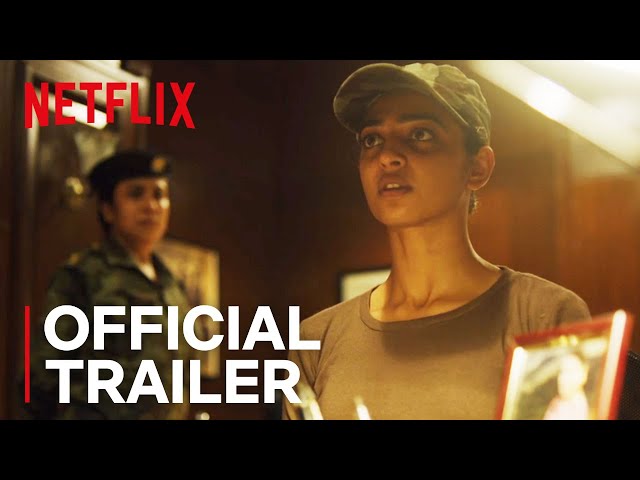 What is Ghoul TV series plot?

Nida Rahim (Radhika Apte) is a newly recruited military officer who is fiercely loyal to the authoritarian regime and is ready to go to any limit to prove her faith in the existing system to cleanse the society for a better future. She is appointed at a covert military detention centre to interrogate Ali Saeed (Mahesh Balraj), the most dreaded terrorist who has been recently captured and brought in for interrogation. However, he turns the tables on his interrogators, exposing their most shameful secrets. Rahim comes to the conclusion that Ali Saeed is not from this world and is possessed by some supernatural entity.

Who plays who in the Ghoul TV series?

Here is the full cast and characters of "Ghoul" TV series. Actors and actresses are sorted mostly in credits order.

What are Ghoul filming details?

The average duration of each episode is 45 mins. Country of origin: India. Original language: Hindi and English.

What are critics and audiences saying about Ghoul TV series?

More information and reviews on "Ghoul" TV series you can get on the following websites.

You can watch Ghoul online streaming on Netflix:

Ghoul on IMDB is available at:

Ghoul on Wikipedia is available at: