Here are "The Eddy" TV series trailer, plot summary, full cast and characters, release date, streaming services and everything we know so far.

Is there a trailer for The Eddy TV series?

Netflix on Tuesday, April 14, 2020 released the trailer for "The Eddy" you can watch here:
The Eddy | Official Trailer | Netflix. 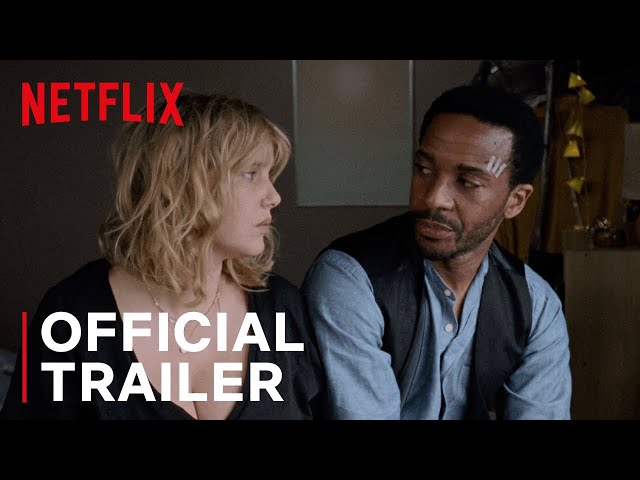 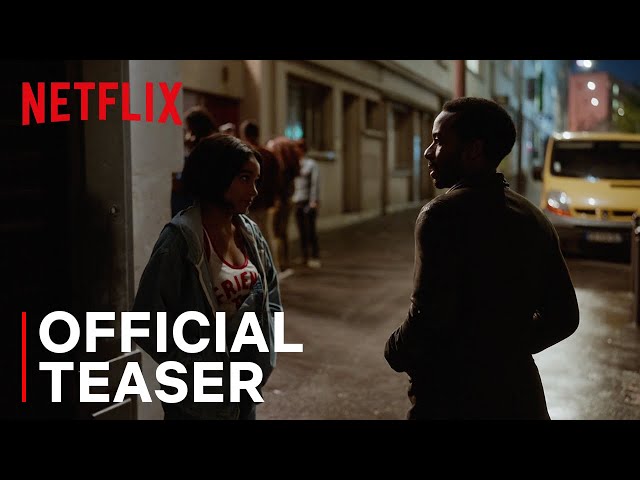 What is The Eddy TV series plot?

Here is a short review of "The Eddy" TV series plot summary.

A French club owner deals with the everyday chaos of running a live music venue in the heart of Paris.

Who plays who in the The Eddy TV series?

Here is the full cast and characters of "The Eddy" TV series. Actors and actresses are sorted mostly in credits order.

What are The Eddy filming details?

The average duration of each episode is 53 - 69 minutes. Country of origin: United States and France. Original language: French and English.

What are critics and audiences saying about The Eddy TV series?

More information and reviews on "The Eddy" TV series you can get on the following websites.

You can watch The Eddy online streaming on Netflix:

The Eddy on IMDB is available at:

The Eddy on Wikipedia is available at: