Is there a trailer for Agents of S.H.I.E.L.D. TV series? 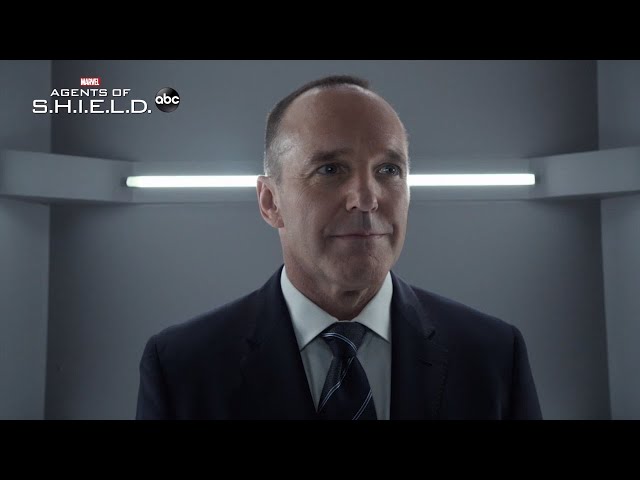 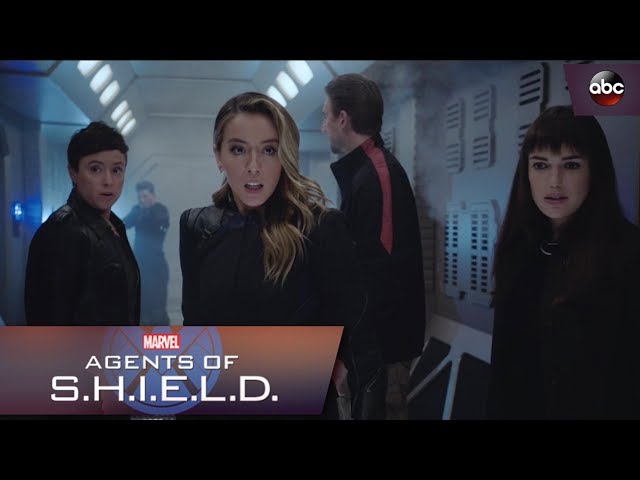 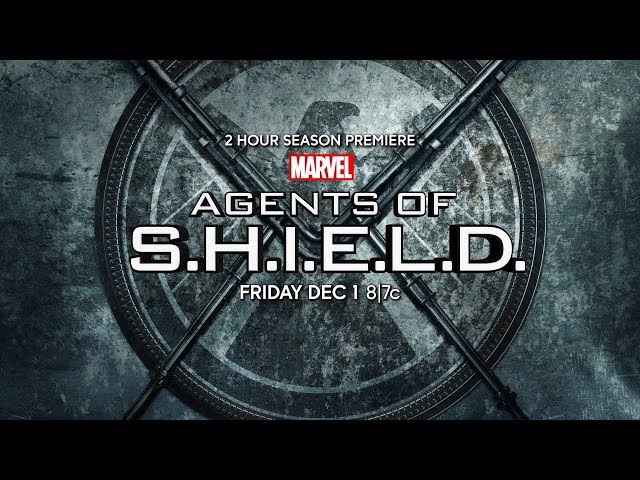 Here is a short review of "Agents of S.H.I.E.L.D." TV series plot summary.

The first season follows S.H.I.E.L.D. agent Phil (Clark Gregg) Coulson as he puts together a small team of agents to handle strange new cases. They investigate Project Centipede and its leader, "The Clairvoyant", eventually uncovering that the organization is backed by the terrorist group Hydra, which has infiltrated S.H.I.E.L.D. In the second season, following the destruction of S.H.I.E.L.D. in Captain America: The Winter Soldier, Coulson becomes director of the organization and is tasked with rebuilding it while dealing with Hydra, a faction of anti-superhuman S.H.I.E.L.D. agents, and a newly revealed superhuman race called the Inhumans.
During the third season, Coulson begins a secret mission to assemble the Secret Warriors, a team of Inhumans, as Hydra restores its ancient Inhuman leader Hive to power. After the defeat of Hive and Hydra, S.H.I.E.L.D. is made a legitimate organization once again with the signing of the Sokovia Accords. In the fourth season, Coulson returns to being a field agent so S.H.I.E.L.D. can have a public leader, and is tasked with tracking down more enhanced people, including Robbie Reyes / Ghost Rider (Gabriel Luna). In addition, Agent Leo Fitz (Iain De Caestecker) and Holden Radcliffe (John Hannah) complete their work on the Life Model Decoy and Framework virtual reality projects.
The fifth season sees Coulson and members of his team abducted to the space station Lighthouse in the year 2091, where they must try to save the remnants of humanity while figuring out how to get home. After returning to the present, where they are labeled fugitives, Coulson and his team work to prevent the future that they saw. They succeed in defeating a Gravitonium-powered Glenn Talbot (Adrian Pasdar), but Coulson dies due to his interactions with Ghost Rider in the previous season.

Who plays who in the Agents of S.H.I.E.L.D. TV series?

Here is the full cast and characters of "Agents of S.H.I.E.L.D." TV series. Actors and actresses are sorted mostly in credits order.

What are Agents of S.H.I.E.L.D. filming details?

The average duration of each episode is 41 - 44 minutes. Country of origin: United States. Original language: English.

What are critics and audiences saying about Agents of S.H.I.E.L.D. TV series?

More information and reviews on "Agents of S.H.I.E.L.D." TV series you can get on the following websites.

Agents of S.H.I.E.L.D. on IMDB is available at:

Agents of S.H.I.E.L.D. on Wikipedia is available at: