Here are "SuperMansion" TV series trailer, plot summary, full cast and characters, release date and everything we know so far.

Is there a trailer for SuperMansion TV series? 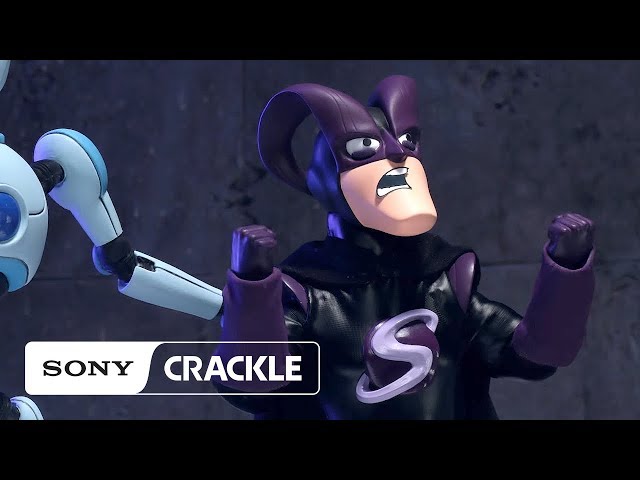 What is SuperMansion TV series plot?

The League of Freedom is a superhero group that is led by the aging superhero Titanium Rex (Bryan Cranston). From their base called SuperMansion in the fictional city of Storm City, Titanium Rex and his fellow superheroes Black Saturn (Tucker Gilmore), American Ranger (Keegan-Michael Key), Jewbot/Robobot, Cooch (Heidi Gardner), and Brad (Tom Root) struggle to keep the team relevant when occasionally visited by the government accountant Sgt. Agony even if it involves fighting an assortment of supervillains like Dr. Devizo (Chris Pine) as well as Titanium Rex's daughter Lex Lightning.
In Season two, Dr. Devizo and Lex Lightning form the Injustice Club in order to combat the League of Freedom. In addition, the League of Freedom deals with a Subtopian invasion led by Titanium Rex's older brother Titanium Dax (Dax Shepard).
In season three, the League of Freedom has to share the SuperMansion with the Injustice Club in light of Dr. Devizo helping to stop the Subtopian invasion.

Who plays who in the SuperMansion TV series?

Here is the full cast and characters of "SuperMansion" TV series. Actors and actresses are sorted mostly in credits order.

What are SuperMansion filming details?

What are critics and audiences saying about SuperMansion TV series?

More information and reviews on "SuperMansion" TV series you can get on the following websites.

SuperMansion on IMDB is available at:

SuperMansion on Wikipedia is available at: