Is there a trailer for Trinkets TV series? 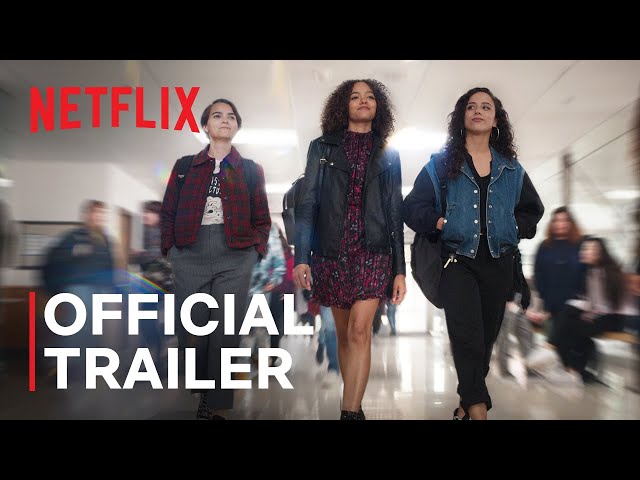 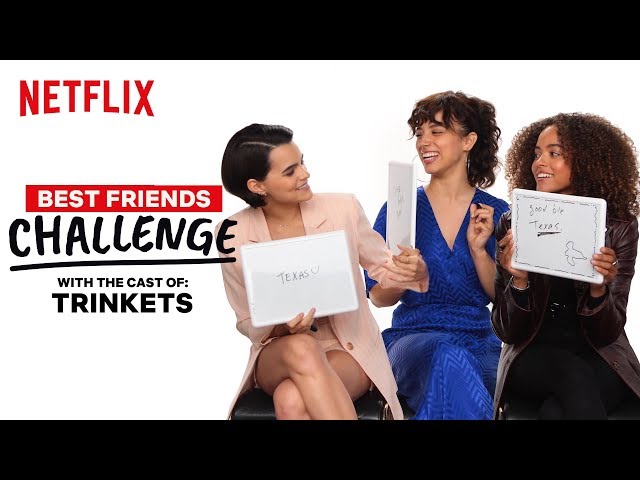 What is Trinkets TV series plot?

Elodie Davis (Brianna Hildebrand), Moe Truax (Kiana Madeira), and Tabitha Foster (Quintessa Swindell) become friends after finding each other at a Shoplifters Anonymous meeting. The characters have different personalities and personas in school, keeping their friendship a secret: Elodie is an introvert; Moe favors punk style; while Tabitha comes from a wealthy family. They form a deep bond after finding out that they all have a shoplifting habit. Each also finds in the others strength as they navigate their own problems such as family and school issues.

Who plays who in the Trinkets TV series?

Here is the full cast and characters of "Trinkets" TV series. Actors and actresses are sorted mostly in credits order.

What are Trinkets filming details?

The average duration of each episode is 21 - 30 minutes. Original language: English.

What are critics and audiences saying about Trinkets TV series?

More information and reviews on "Trinkets" TV series you can get on the following websites.

You can watch Trinkets online streaming on Netflix:

Trinkets on IMDB is available at:

Trinkets on Wikipedia is available at: