Is there a trailer for Elite TV series? 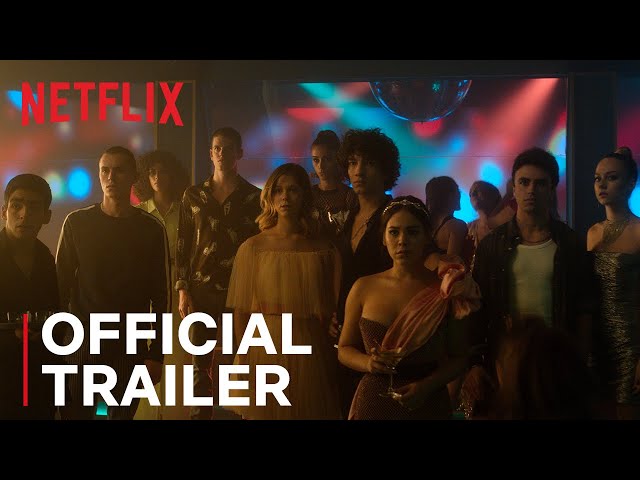 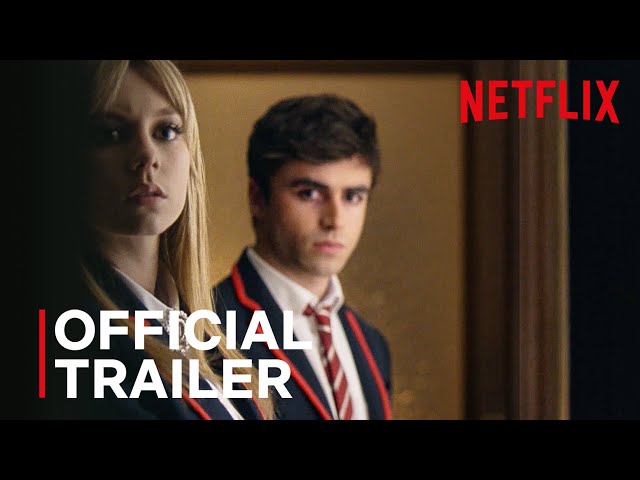 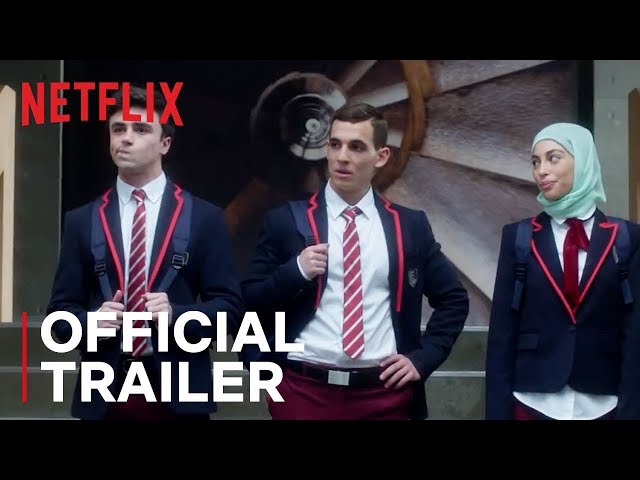 What is Elite TV series plot?

«Season 1»:
After their school collapses, three working-class friends - Samuel (Itzan Escamilla), Nadia and Christian - are offered scholarships to Las Encinas, the most exclusive private school in Spain. The scholarships are sponsored by the construction company at fault for the school's collapse. At Las Encinas, the three are initially ostracized by the wealthy students. As the school year progresses, their lives intertwine in a clash of lifestyles, resentments, envy, and sexual attraction. Through a series of flash-forward scenes of police interrogations, the audience is shown stories of the characters' relationships that lead to Marina's murder.
«Season 2»:
After the revelation of the murder, the second season deals with the lead-up to the disappearance of Samuel. Meanwhile, three new students - Valerio, Rebeka, and Cayetana - join the school where each of them have their own dark secrets. They befriend the students in their class whilst Samuel continues with his plan to clear the name of his brother Nano (Jaime Lorente), who was accused of Marina's murder. Meanwhile, Polo (Álvaro Rico) attempts suicide to clear his conscience, but eventually learns to live happily with the help of Cayetana. Ander's mental health deteriorates due to the burden of keeping Polo's secret. After Samuel tricks Carla (Ester Expósito) into revealing Marina's murderer, Polo is arrested, but is released two weeks later and returns to school.
«Season 3»:
The students enter their last semester at Las Encinas. In a flash-forward plot, the students are interviewed about Polo's death during their graduation party. Polo and Cayetana are left as outcasts by their peers, with the exception of Valerio. Samuel and Guzman continue their plot to bring justice for Polo's crimes. Lu (Danna Paola) and Nadia compete for a scholarship to Columbia University, leading the two to form a mutual friendship. Ander is diagnosed with leukemia and begins chemotherapy, causing friction between him and his loved ones. On the night of their graduation, in a drunken stupor, Lu accidentally stabs Polo, who stumbles and falls to his death. Samuel, Guzmán (Miguel Bernardeau), Ander, Omar, Nadia, Carla, Valerio, Rebeka and Cayetana agree to cover up the murder. Unable to find a suspect, Polo's death is eventually ruled as a suicide and his parents tell the police he confessed to Marina's murder. Two months later, Samuel, Guzman, Ander and Rebeka return to repeat their final year with Omar, who has enrolled as a full-time student.

Who plays who in the Elite TV series?

What are critics and audiences saying about Elite TV series?