Here are "Lovesick" TV series trailer, plot summary, full cast and characters, release date and everything we know so far.

Is there a trailer for Lovesick TV series? 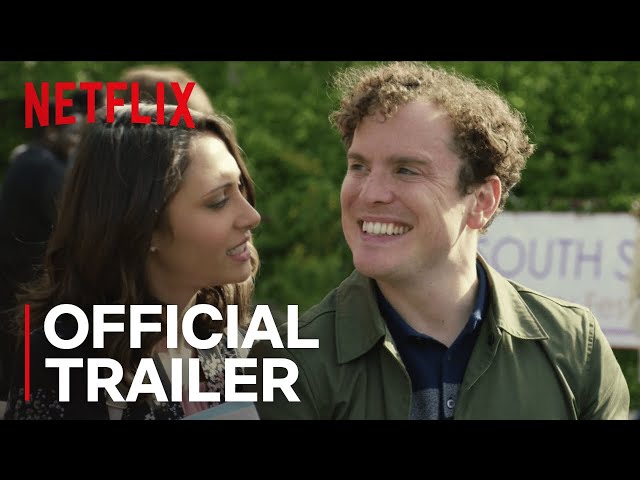 What is Lovesick TV series plot?

The show revolves around a group of English friends sharing a house in the West End of Glasgow, Scotland and their romantic lives. After Dylan Witter (Johnny Flynn) is diagnosed with chlamydia, he attempts to contact all of his previous sexual partners to inform them of his diagnosis. Dylan lives with best friends Luke Curran (Daniel Ings) and Evie Douglas (Antonia Thomas), the latter of whom previously harboured a secret crush on Dylan, but has since moved on, recently becoming engaged. The majority of each episode is told through flashback, showing Dylan's encounters with a number of women, as well as the changes his friends go through.
The third season, released in January 2018, focuses more on Dylan, Evie and Luke's relationships with each other, and Angus's (McGuire) own personal problems.

Who plays who in the Lovesick TV series?

Here is the full cast and characters of "Lovesick" TV series. Actors and actresses are sorted mostly in credits order.

What are Lovesick filming details?

The average duration of each episode is 21 - 27 minutes. Country of origin: United Kingdom. Original language: English.

What are critics and audiences saying about Lovesick TV series?

More information and reviews on "Lovesick" TV series you can get on the following websites.

You can watch Lovesick online streaming on Netflix:

Lovesick on IMDB is available at:

Lovesick on Wikipedia is available at: