Here are "Dickinson" TV series trailer, plot summary, full cast and characters, release date and everything we know so far.

Is there a trailer for Dickinson TV series? 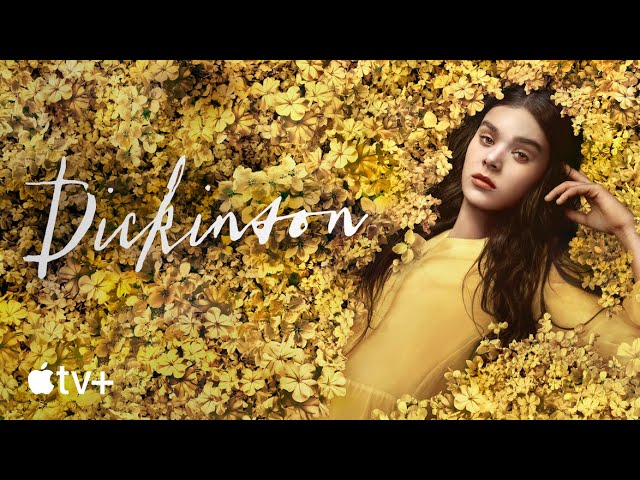 What is Dickinson TV series plot?

Dickinson takes place "during Emily Dickinson's era with a modern sensibility and tone. It takes viewers into the world of Emily, audaciously exploring the constraints of society, gender, and family from the perspective of a budding writer who doesn't fit in to her own time through her imaginative point of view. Dickinson is Emily's coming-of-age story - one woman's fight to get her voice heard."

Who plays who in the Dickinson TV series?

Here is the full cast and characters of "Dickinson" TV series. Actors and actresses are sorted mostly in credits order.

What are Dickinson filming details?

What are critics and audiences saying about Dickinson TV series?

More information and reviews on "Dickinson" TV series you can get on the following websites.

Dickinson on IMDB is available at:

Dickinson on Wikipedia is available at: