Is there a trailer for Raising Dion TV series? 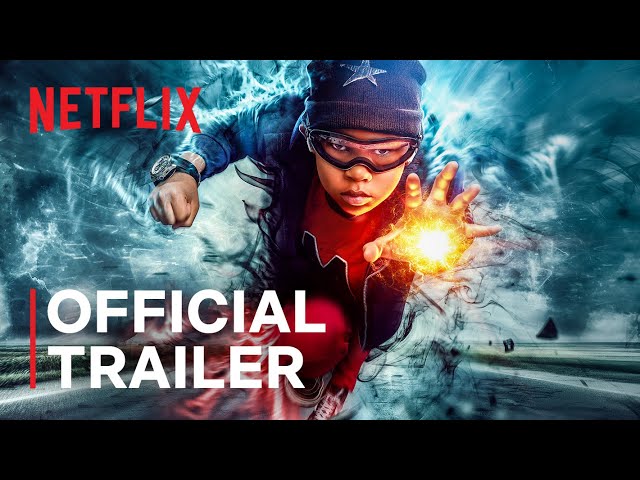 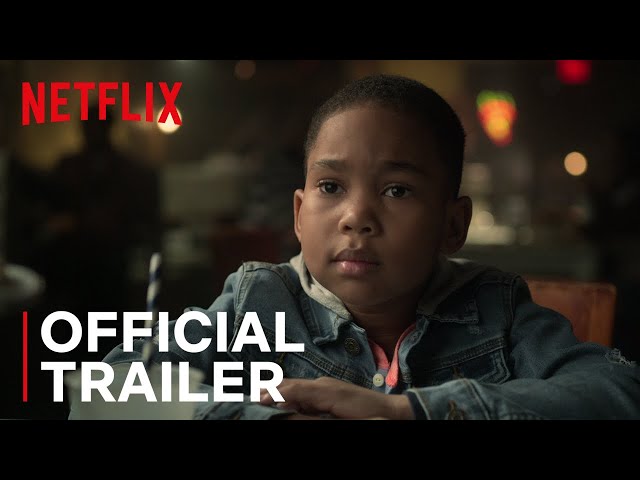 Raising Dion (Ja'Siah Young) follows the story of a woman named Nicole (Alisha Wainwright) who raises her son Dion after the death of her husband Mark. The normal dramas of raising a son as a single mom are amplified when Dion starts to manifest several magical, superhero-like abilities. Nicole must now keep her son's gifts secret with the help of Mark's best friend Pat (Jason Ritter), and protect Dion from people out to exploit him while figuring out the origin of his abilities.

Who plays who in the Raising Dion TV series cast?

Here is the full cast and characters of "Raising Dion" TV series. Actors and actresses are sorted mostly in credits order.

What are Raising Dion filming details?

The average duration of each episode is 38 - 50 minutes. Country of origin: United States. Original language: English.

What are critics and audiences saying about Raising Dion TV series?

More information and reviews on "Raising Dion" TV series you can get on the following websites.

You can watch Raising Dion online streaming on Netflix:

Raising Dion on IMDB is available at:

Raising Dion on Wikipedia is available at: