Here are "The Spy" TV series trailer, plot summary, full cast and characters, release date and everything we know so far.

Is there a trailer for The Spy TV series?

Netflix on Wednesday, August 28, 2019 released the trailer for "The Spy" you can watch here:
The Spy - starring Sacha Baron Cohen | Official Trailer | Netflix. 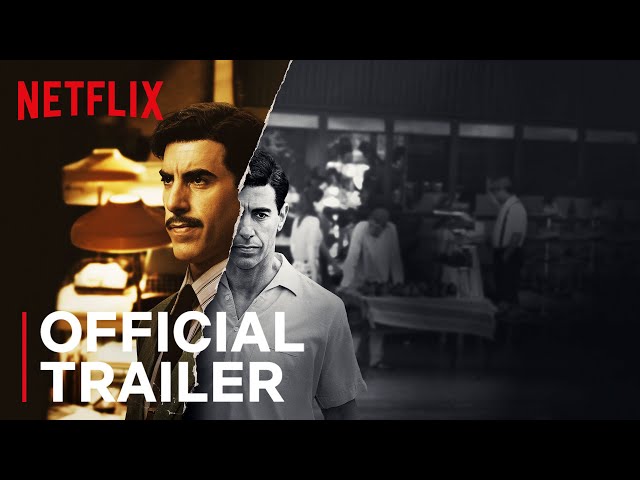 What is The Spy TV series plot?

Here is a short review of "The Spy" TV series plot summary.

The miniseries follows the exploits of Eli Cohen (Sacha Baron Cohen), a Mossad spy. The story takes place during the years leading to the 1967 Six-Day War between Israel and Syria. It follows Cohen's past in Egypt as an army reject, to his infiltration of the Syrian Ministry of Defense. He assumes the identity of Kamel Amin Thaabet and establishes himself in Syrian high society. After having befriended people who would eventually take over Syria, Cohen is appointed as the country's Deputy Defense Minister and becomes a close confidant to the future president Amin al-Hafiz.

Who plays who in the The Spy TV series?

Here is the full cast and characters of "The Spy" TV series. Actors and actresses are sorted mostly in credits order.

What are The Spy filming details?

"The Spy" series are produced by Légende Films, Canal+ and Netflix.

The average duration of each episode is 47 - 62 minutes. Original language: English.

What are critics and audiences saying about The Spy TV series?

More information and reviews on "The Spy" TV series you can get on the following websites.

You can watch The Spy online streaming on Netflix:

The Spy on IMDB is available at:

The Spy on Wikipedia is available at: