Watch the official trailer for Lucifer 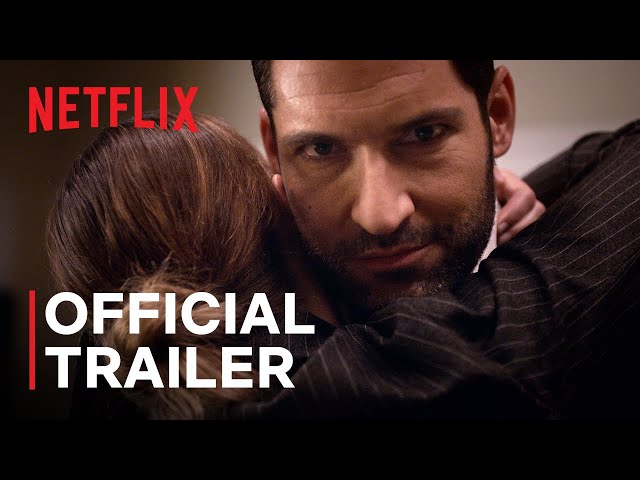 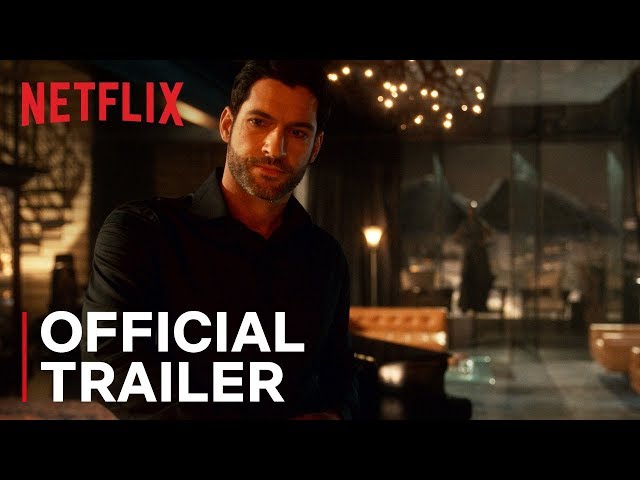 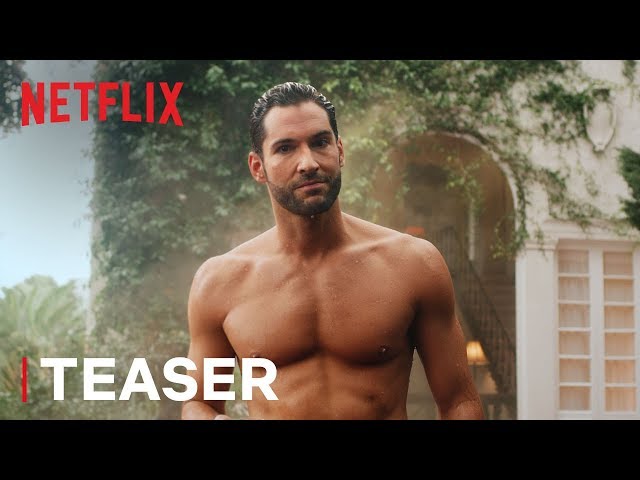 What is Lucifer about?

The series focuses on Lucifer Morningstar (Tom Ellis), a beautiful and powerful angel who was cast out of Heaven for betrayal. As the Devil, he gets bored and unhappy as the Lord of Hell for millennia. He resigns his throne in defiance to his father (God) and abandons his kingdom for Los Angeles, where he ends up running his own nightclub called "Lux". He becomes involved in a murder case with Detective Chloe Decker (Lauren German), and is subsequently invited to be a consultant to the LAPD. Throughout the series, several celestial and demonic threats come to Los Angeles; at the same time, Lucifer and Chloe end up appreciating and being happy with each other.

Who's in the Lucifer cast?

Here is the full cast and characters of Lucifer.

What are Lucifer series specifications?

The average duration of each episode is 42 - 56 minutes. Country of origin: United States. Original language: English.

Other sites about Lucifer

More information about Lucifer you can get at: