Is there a trailer for Black Summer TV series? 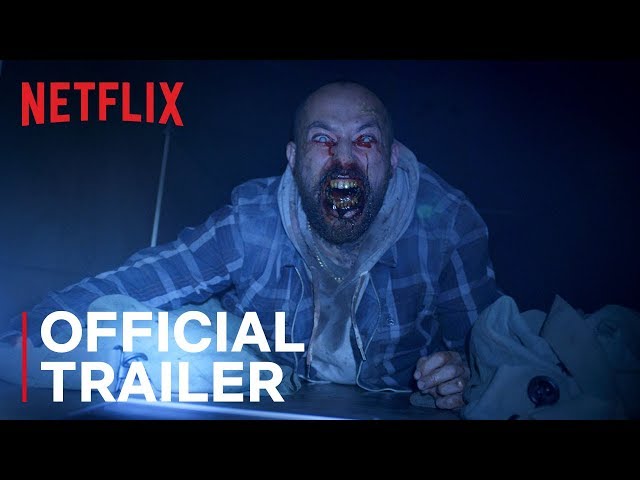 Six weeks after the start of the zombie apocalypse, Rose (Jaime King) is separated from her daughter, Anna (Zoe Marlett), and she embarks on a harrowing journey to find her. Thrust alongside a small group of refugees in North America, she must brave a hostile new world and make brutal decisions during the most deadly summer of a zombie apocalypse.

Who plays who in the Black Summer TV series?

Here is the full cast and characters of "Black Summer" TV series. Actors and actresses are sorted mostly in credits order.

What are Black Summer filming details?

"Black Summer" series are produced by The Asylum.

The average duration of each episode is 20 - 44 minutes. Country of origin: United States. Original language: English.

What are critics and audiences saying about Black Summer TV series?

More information and reviews on "Black Summer" TV series you can get on the following websites.

You can watch Black Summer online streaming on Netflix:

Black Summer on IMDB is available at:

Black Summer on Wikipedia is available at: