Is there a trailer for WeCrashed TV series? 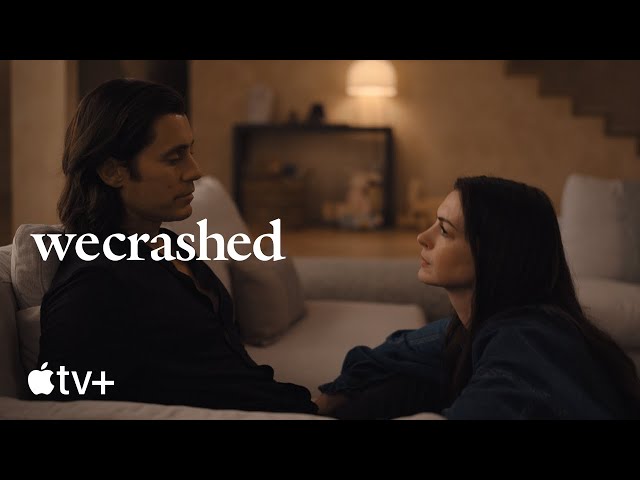 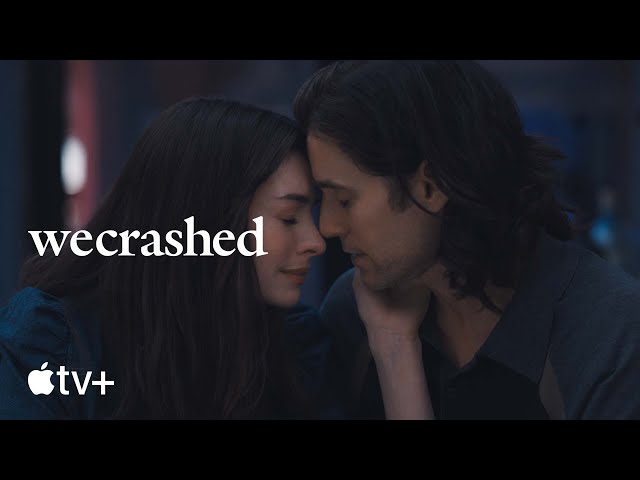 What is WeCrashed TV series plot?

WeCrashed will follow the greed-filled rise and inevitable fall of WeWork, one of the world's most valuable startups, and the narcissists whose chaotic love made it all possible.

Who plays who in the WeCrashed TV series cast?

Here is the full cast and characters of "WeCrashed" TV series. Actors and actresses are sorted mostly in credits order.

What are WeCrashed filming details?

The average duration of each episode is 61 minutes. Country of origin: United States. Original language: English.

More information and reviews on "WeCrashed" TV series you can get on the following websites.

WeCrashed on IMDB is available at:

WeCrashed on Wikipedia is available at: