Is there a trailer for Valeria TV series? 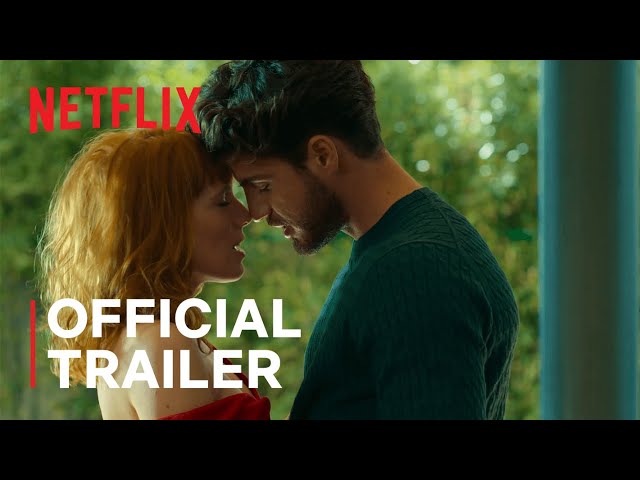 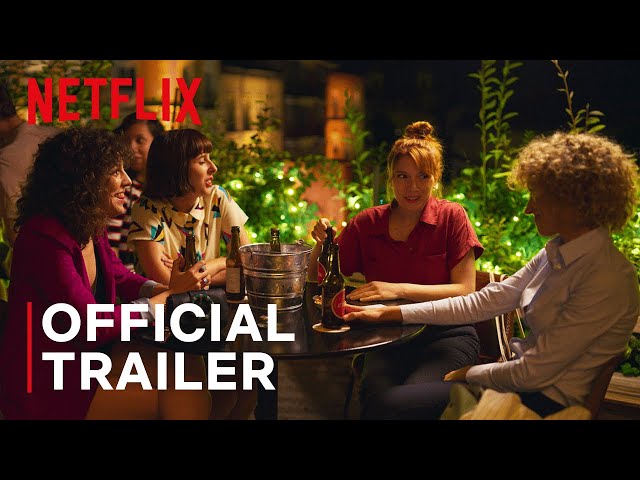 What is Valeria TV series plot?

Set in Madrid, the plot revolves around Valeria (Diana Gómez), a writer who feels that something is missing in her marriage and writing.

Who plays who in the Valeria TV series cast?

Here is the full cast and characters of "Valeria" TV series. Actors and actresses are sorted mostly in credits order.

What are Valeria filming details?

"Valeria" series are produced by Plano a Plano.

The average duration of each episode is 37 - 46 minutes. Country of origin: Spain. Original language: Spanish.

What are critics and audiences saying about Valeria TV series?

More information and reviews on "Valeria" TV series you can get on the following websites.

Valeria on IMDB is available at:

Valeria on Wikipedia is available at: