Is there a trailer for Truth Seekers TV series? 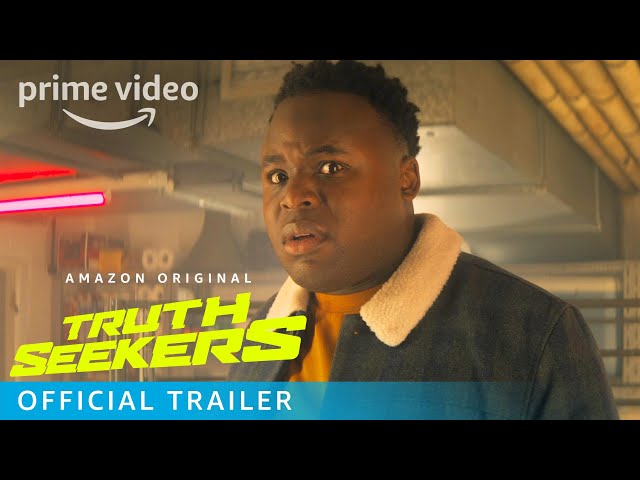 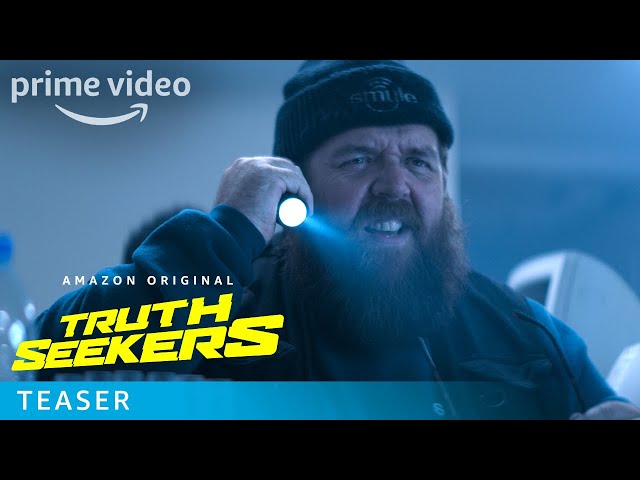 Gus Roberts (Nick Frost) is the number one engineer at Smyle, Britain's biggest mobile network operator and internet service provider. In his spare time he's also a keen investigator of the paranormal. Gus is initially disappointed when his boss David (Simon Pegg) partners him up with new recruit Elton John (Samson Kayo), but the two rapidly form a friendship, working together both professionally and in the paranormal, however Elton is less enthusiastic than Gus in this area. Seemingly unrelated is Astrid (Emma D'Arcy), a young woman who is chased through a house and later a hospital by several ghosts. She escapes the hospital and runs through the countryside. Also introduced are Elton's agoraphobic sister Helen (Susan Wokoma), a nervous cosplayer, and Gus' grumpy father-in-law Richard (Malcolm McDowell).

Who plays who in the Truth Seekers TV series?

Here is the full cast and characters of "Truth Seekers" TV series. Actors and actresses are sorted mostly in credits order.

What are Truth Seekers filming details?

What are critics and audiences saying about Truth Seekers TV series?

More information and reviews on "Truth Seekers" TV series you can get on the following websites.

Truth Seekers on IMDB is available at:

Truth Seekers on Wikipedia is available at: