Is there a trailer for Altered Carbon TV series? 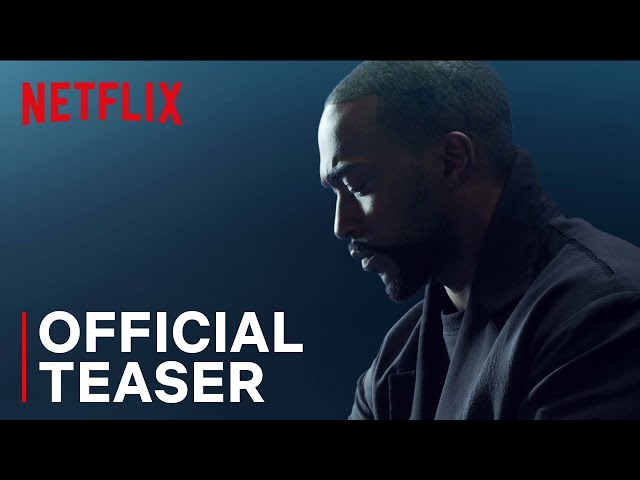 The series takes place over 360 years in the future, with most episodes the first season set in the year 2384 in a futuristic metropolis known as Bay City. In the future, a person's memories and consciousness are recorded onto a disk-shaped device called a cortical stack, which is implanted in the vertebrae at the back of the neck. These storage devices are of alien design and have been reverse-engineered and mass-produced but can only be made from the material on Harlan's World. Physical human or synthetic bodies are called "sleeves" and stacks can be transferred to new bodies after death, but a person can still be killed if their stack is destroyed and there is no backup. Only the wealthiest, known as "Meths" in reference to Methuselah, have the means to change bodies through clones and remote storage of their consciousness in satellites, so they never have to die of old age before being resleeved.
Takeshi Kovacs (Joel Kinnaman), a political operative with mercenary skills, is the sole surviving soldier of the Envoys, a rebel group defeated in an uprising against the new world order. In the first season, set 250 years after the Envoys are destroyed, his stack is pulled out of prison by 300-year-old Meth Laurens Bancroft (James Purefoy), one of the wealthiest men in the settled worlds. Bancroft offers him the chance to solve a murder - Bancroft's own - to get a new shot at life. In the second season, set 30 years later, Kovacs, now in a new sleeve, continues to search for his lost love and Envoy leader Quellcrist Falconer (Renée Elise Goldsberry).

Who plays who in the Altered Carbon TV series?

Here is the full cast and characters of "Altered Carbon" TV series. Actors and actresses are sorted mostly in credits order.

What are Altered Carbon filming details?

The average duration of each episode is 46 - 66 minutes. Country of origin: United States.

What are critics and audiences saying about Altered Carbon TV series?

More information and reviews on "Altered Carbon" TV series you can get on the following websites.

You can watch Altered Carbon online streaming on Netflix:

Altered Carbon on IMDB is available at:

Altered Carbon on Wikipedia is available at: