Is there a trailer for Raising Expectations TV series? 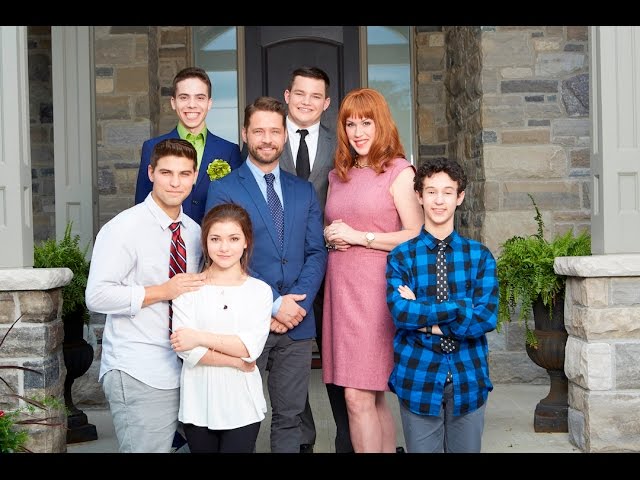 The Wayneys are an amazing family: good looking, MENSA smart, talented, athletic and popular to boot. Paige (Molly Ringwald) and Wayne Wayney (Jason Priestley) have worked hard at raising "multi-exceptional" offspring and are proud of their children: Adam, Conner (Katie Douglas), Bentley (Matthew Tissi) and Derek (Jake Sim). Everyone in town envies them or wants to be them, and you can even find Paige's book about raising her extraordinary family on the bestseller list. But alas, their fifth child, Emmett, is not marching in lock step on the path to familial greatness. What he lacks academically, athletically or artistically, he makes up for with relentless enthusiasm and curiosity. Emmett knows that one day he'll find his way, but in the meantime he's determined to celebrate his C-average status in spectacular creative fashion - no matter how often his best laid plans threaten to destroy the family's living space, reputation or sense of safety.

Who plays who in the Raising Expectations TV series?

Here is the full cast and characters of "Raising Expectations" TV series. Actors and actresses are sorted mostly in credits order.

What are Raising Expectations filming details?

The average duration of each episode is 22 minutes. Country of origin: Canada. Original language: English.

What are critics and audiences saying about Raising Expectations TV series?

More information and reviews on "Raising Expectations" TV series you can get on the following websites.

Raising Expectations on IMDB is available at:

Raising Expectations on Wikipedia is available at: