Here are "Stateless" TV series trailer, plot summary, full cast and characters, release date and everything we know so far.

Is there a trailer for Stateless TV series? 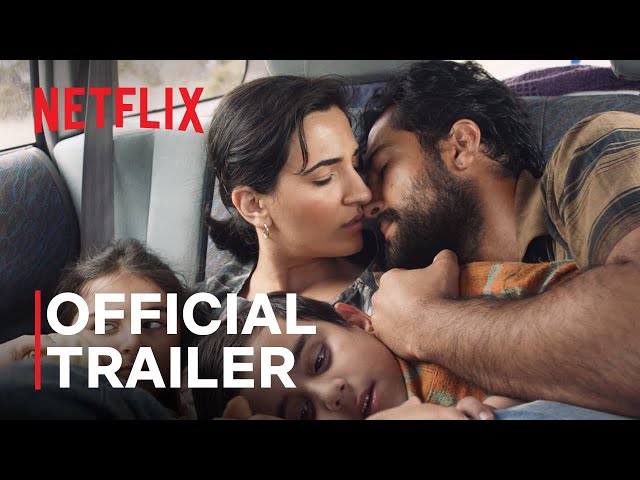 What is Stateless TV series plot?

The series centres on four strangers in an immigration detention centre in the Australian desert: an airline hostess escaping a suburban cult, an Afghan refugee fleeing persecution, a young Australian father escaping a dead-end job and a bureaucrat caught up in a national scandal. When their lives intersect they are pushed to the brink of sanity, yet unlikely and profound emotional connections are made amongst the group.
After the sixth and final episode, the epilogue states the program was based upon true stories about Australian immigration detention. After an Australian woman citizen was found detained within the system, a public inquiry revealed the need for reform. An independent review set fair and equitable policy with respect for human dignity. Since 2012, boat asylum seekers are detained in offshore immigration centres. There is restricted access to these centres. Australia is not alone with immigration issues. Worldwide over 70 million people seek sanctuary from war and persecution with half of them being children.

Who plays who in the Stateless TV series?

Here is the full cast and characters of "Stateless" TV series. Actors and actresses are sorted mostly in credits order.

What are Stateless filming details?

"Stateless" series are produced by Matchbox Pictures and Dirty Films.

The average duration of each episode is 60 minutes. Country of origin: Australia. Original language: English.

What are critics and audiences saying about Stateless TV series?

More information and reviews on "Stateless" TV series you can get on the following websites.

Stateless on IMDB is available at:

Stateless on Wikipedia is available at: