Here are "The Expanse" TV series trailer, plot summary, full cast and characters, release date, streaming services and everything we know so far.

Is there a trailer for The Expanse TV series?

Amazon Prime Video on Tuesday, November 16, 2021 released the trailer for "The Expanse" you can watch here:
The Expanse Season 6 - Official Trailer | Prime Video. 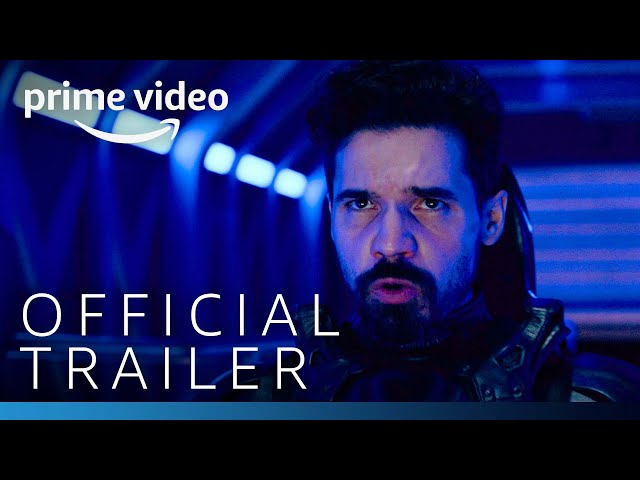 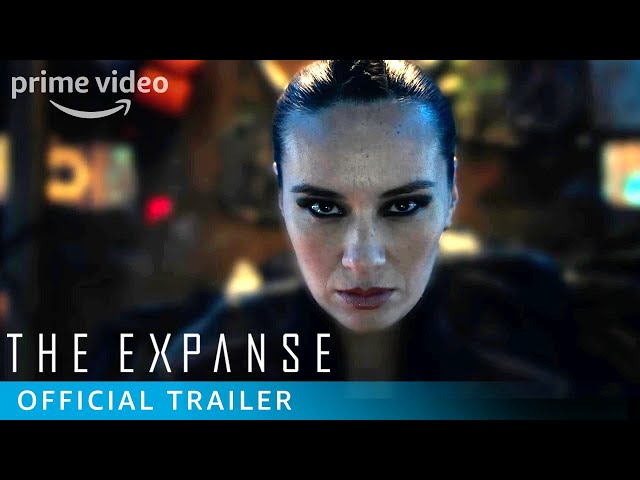 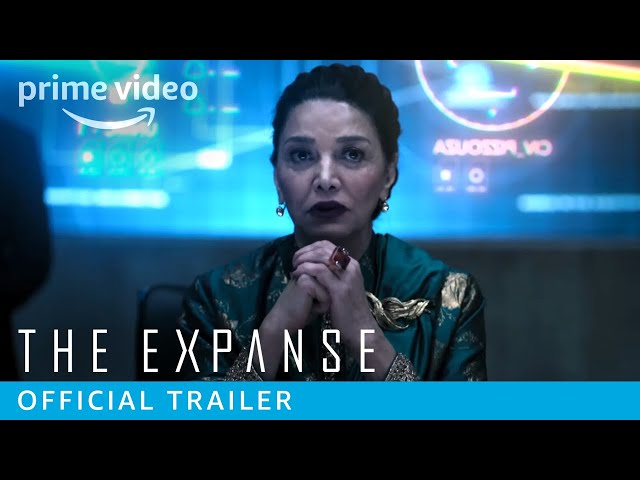 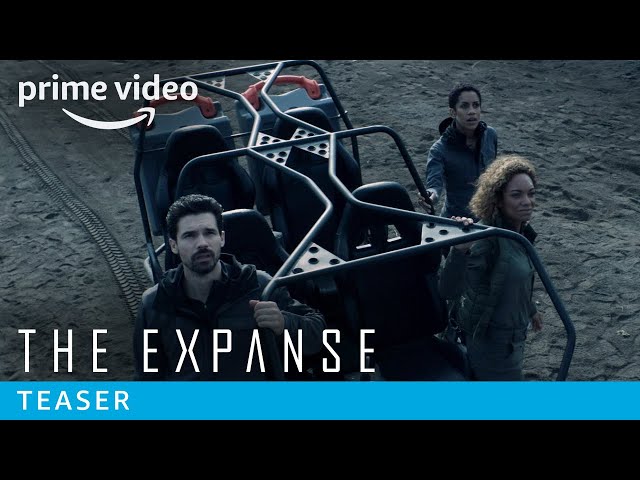 What is The Expanse TV series plot?

Here is a short review of "The Expanse" TV series plot summary.

Hundreds of years into the future, Earth has colonized Mars but Mars is now independent, and the two planets are in a constant state of distrust and unease. Caught between these two are the people of the asteroid belt and outer planets. James Holden, the executive officer of a freighter witnesses his ship, being destroyed by what appears to be a Martian warship. This heightens the tensions between Earth and Mars and sets Holden and his remaining crew on a quest across the solar system to find the truth behind the incident. Meanwhile, on Ceres in the Asteroid Belt, a police detective is searching for the daughter of one of the wealthiest men in the System. These are all parts of a conspiracy that will threaten all life in the Solar System.

Who plays who in the The Expanse TV series cast?

Here is the full cast and characters of "The Expanse" TV series. Actors and actresses are sorted mostly in credits order.

What are The Expanse filming details?

The average duration of each episode is 42 - 56 minutes. Country of origin: United States. Original language: English.

What are critics and audiences saying about The Expanse TV series?

More information and reviews on "The Expanse" TV series you can get on the following websites.

The Expanse on IMDB is available at:

The Expanse on Wikipedia is available at: