Is there a trailer for Wu Assassins TV series? 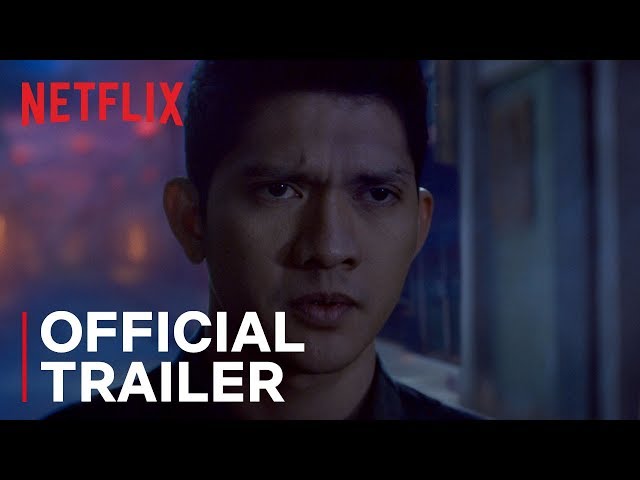 Kai Jin (Iko Uwais), a young Chinatown chef in present-day San Francisco, becomes entangled with the Chinese Triad's pursuit of deadly ancient powers known as the 'Wu Xing.' After an encounter with a mystical spirit, Kai reluctantly becomes the Wu Assassin, using his enhanced martial arts skills to recover supernatural powers from five modern day criminals threatening to use them to destroy the world."

Who plays who in the Wu Assassins TV series?

Here is the full cast and characters of "Wu Assassins" TV series. Actors and actresses are sorted mostly in credits order.

What are Wu Assassins filming details?

What are critics and audiences saying about Wu Assassins TV series?

More information and reviews on "Wu Assassins" TV series you can get on the following websites.

You can watch Wu Assassins online streaming on Netflix:

Wu Assassins on IMDB is available at:

Wu Assassins on Wikipedia is available at: