Here are "The Wilds" TV series trailer, plot summary, full cast and characters, release date, streaming services and everything we know so far.

Is there a trailer for The Wilds TV series?

Prime Video on Wednesday, April 06, 2022 released the trailer for "The Wilds" you can watch here:
The Wilds Season 2 - Official Trailer | Prime Video. 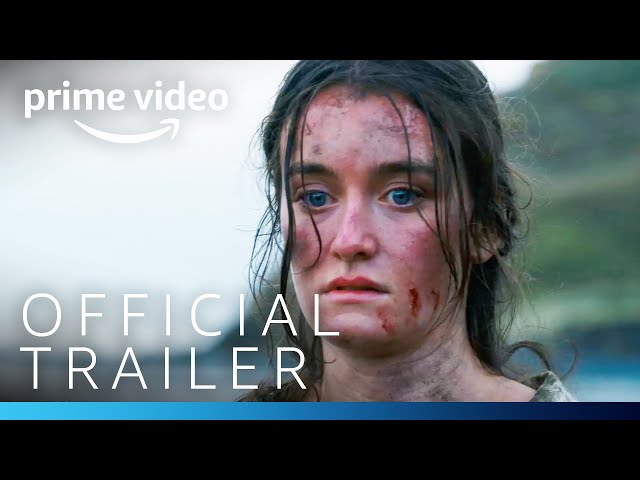 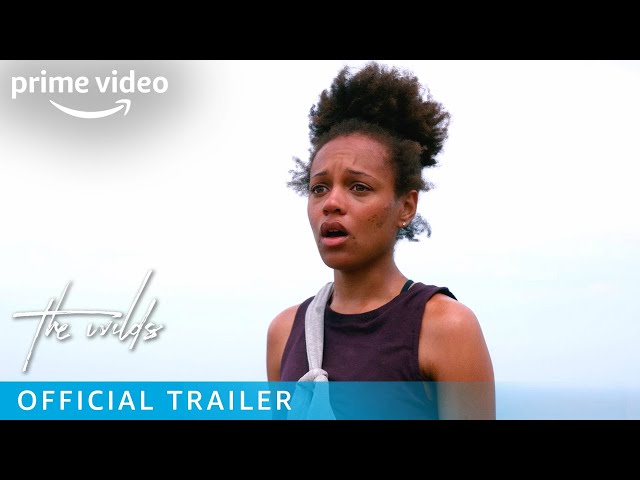 What is The Wilds TV series plot?

Here is a short review of "The Wilds" TV series plot summary.

A group of teenage girls from different backgrounds - Fatin Jadmani (Sophia Ali), Dot Campbell (Shannon Berry), Martha Blackburn (Jenna Clause), Rachel Reid (Reign Edwards), Shelby Goodkind (Mia Healey), Nora Reid (Helena Howard), Toni Shalifoe (Erana James), and Leah Rilke (Sarah Pidgeon) - are on an airplane when it crashes into the ocean while en route to Hawaii for the Dawn of Eve program, a young women's empowerment retreat. They survive the crash and find themselves stranded on a deserted island. As the girls work to survive as castaways and learn about each other, they are unaware that they are subjects of a social experiment; the plane crash was staged and their stranding orchestrated by Gretchen Klein (Rachel Griffiths), the head of the Dawn of Eve program. The girls' adventures on the island are intercut with flashback scenes about their lives before the crash, and flashforward scenes where two men claiming to be FBI agents interview the survivors after their supposed rescue.

Who plays who in the The Wilds TV series cast?

Here is the full cast and characters of "The Wilds" TV series. Actors and actresses are sorted mostly in credits order.

What are The Wilds filming details?

The average duration of each episode is 42 - 61 minutes. Country of origin: United States. Original language: English.

What are critics and audiences saying about The Wilds TV series?

"The Wilds" TV series got high rating from critics. IMDB rating is 7.3/10.

More information and reviews on "The Wilds" TV series you can get on the following websites.

The Wilds on IMDB is available at:

The Wilds on Wikipedia is available at: