Is there a trailer for Baby TV series? 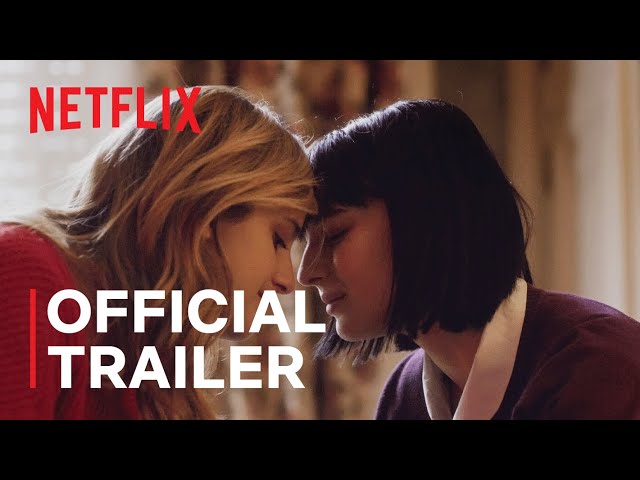 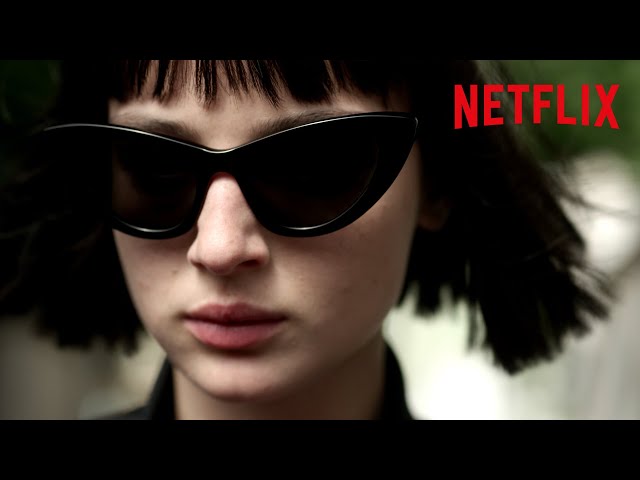 What is Baby TV series plot?

A coming-of-age story that explores the unseen lives of Roman high schoolers. Loosely inspired by a true story, the series follows a group of Parioli teenagers as they defy society in their search for identity and independence

Who plays who in the Baby TV series?

Here is the full cast and characters of "Baby" TV series. Actors and actresses are sorted mostly in credits order.

What are Baby filming details?

The average duration of each episode is 40 - 51 minutes. Country of origin: Italy. Original language: Italian.

"Baby" TV series is rated "PG-13", according to the MPAA film rating system.

What are critics and audiences saying about Baby TV series?

More information and reviews on "Baby" TV series you can get on the following websites.

You can watch Baby online streaming on Netflix:

Baby on IMDB is available at:

Baby on Wikipedia is available at: