Here are "Quicksand" TV series trailer, plot summary, full cast and characters, release date and everything we know so far.

Is there a trailer for Quicksand TV series? 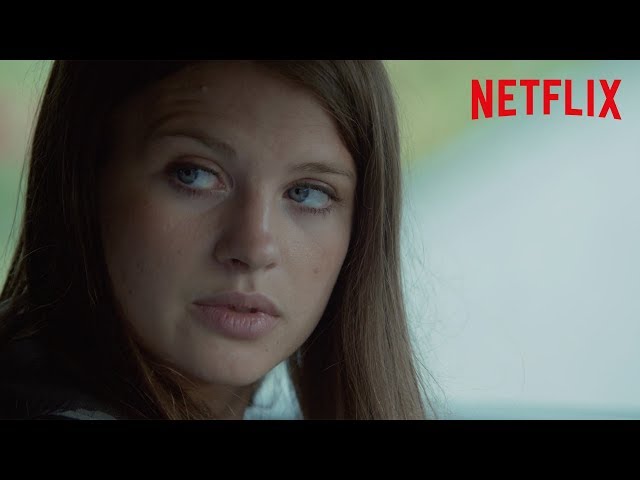 What is Quicksand TV series plot?

A school shooting takes place at Djursholm senior high school. At the age of 18, Maja Norberg (Hanna Ardéhn) is arrested and suspected of murder. The protagonist admits the murder at an early stage but denies the crime - the trial is rather about why the murder was committed than whether it was committed.
Like in the novel, the story is told from the main character's perspective, with events flashing back and forth between the present day and her memories of events that led up to the shooting. The six-episode series answers the main question concerning the extent of her complicity: As the only student left alive after the shooting, did she conspire with her boyfriend who planned the attack or is she an innocent bystander? Fagerman, himself, dies in the shooting leaving Maja as the sole focus of international media attention.
Quicksand is not based on a real-life event but the story was written to reflect real-life class inequalities that its creators saw in Sweden.

Who plays who in the Quicksand TV series?

Here is the full cast and characters of "Quicksand" TV series. Actors and actresses are sorted mostly in credits order.

What are Quicksand filming details?

"Quicksand" series are produced by FLX.

The average duration of each episode is 41 - 49 minutes. Country of origin: Sweden. Original language: Swedish.

What are critics and audiences saying about Quicksand TV series?

More information and reviews on "Quicksand" TV series you can get on the following websites.

Quicksand on IMDB is available at:

Quicksand on Wikipedia is available at: