Here are "Jinn" TV series trailer, plot summary, full cast and characters, release date and everything we know so far.

Is there a trailer for Jinn TV series?

Netflix on Tuesday, May 21, 2019 released the trailer for "Jinn" you can watch here:
Jinn | Main Trailer | Netflix. 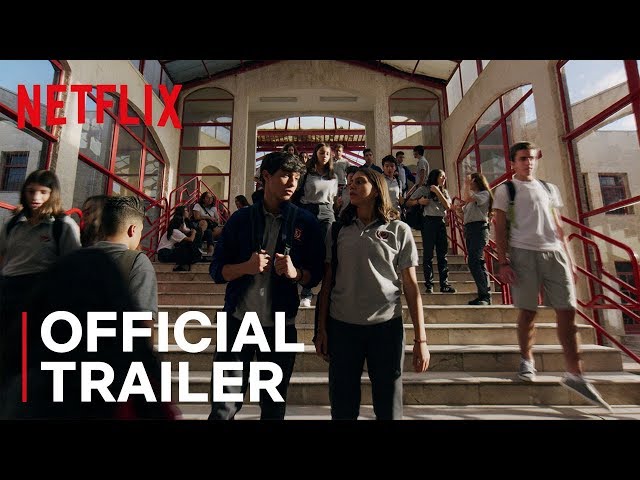 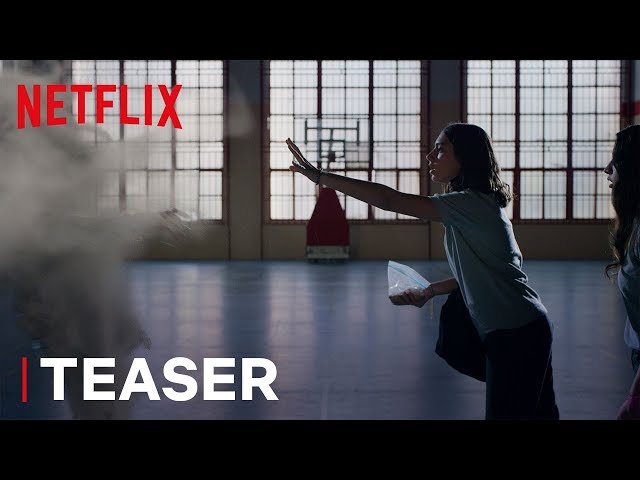 What is Jinn TV series plot?

Jinn follows the story of a group of teenagers, who study in a private school in Amman. They go on a field trip to Petra, which is known as home to ancient demons and strange phenomena. The group's lives are disrupted when a spiritual figure appears, accidentally summoned by Mira. They must try and stop Jinn from destroying the world.

Who plays who in the Jinn TV series?

Here is the full cast and characters of "Jinn" TV series. Actors and actresses are sorted mostly in credits order.

What are Jinn filming details?

The average duration of each episode is 25 - 47 minutes. Country of origin: Jordan. Original language: Arabic.

What are critics and audiences saying about Jinn TV series?

More information and reviews on "Jinn" TV series you can get on the following websites.

You can watch Jinn online streaming on Netflix:

Jinn on IMDB is available at:

Jinn on Wikipedia is available at: