Is there a trailer for What/If TV series?

Netflix on Monday, May 13, 2019 released the trailer for "What/If" you can watch here:
What/If with Renée Zellweger | Official Trailer | Netflix. 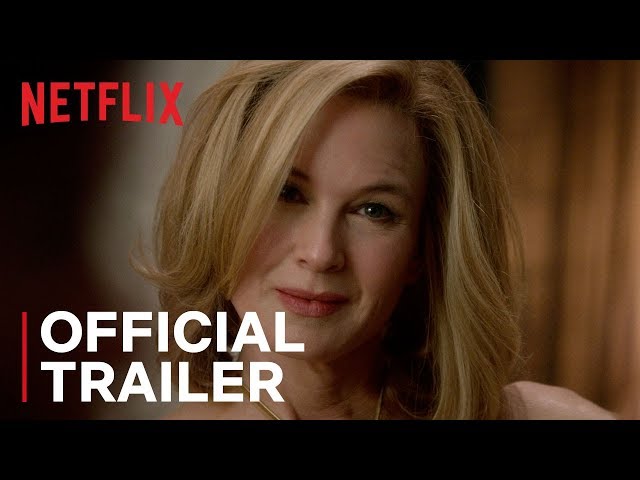 What is What/If TV series plot?

What/If is a neo-noir thriller that, according to IDeadline HollywoodBs Nellie Andreeva, explores "the ripple effects of what happens when acceptable people start doing unacceptable things. Each season will tackle a different morality tale inspired by culturally consequential source material, and the power of a single fateful decision to change the trajectory of an entire life."

Who plays who in the What/If TV series cast?

Here is the full cast and characters of "What/If" TV series. Actors and actresses are sorted mostly in credits order.

What are What/If filming details?

The average duration of each episode is 44 - 56 minutes. Country of origin: United States. Original language: English.

What are critics and audiences saying about What/If TV series?

More information and reviews on "What/If" TV series you can get on the following websites.

You can watch What/If online streaming on Netflix:

What/If on IMDB is available at:

What/If on Wikipedia is available at: