Watch the official trailer for BONDiNG 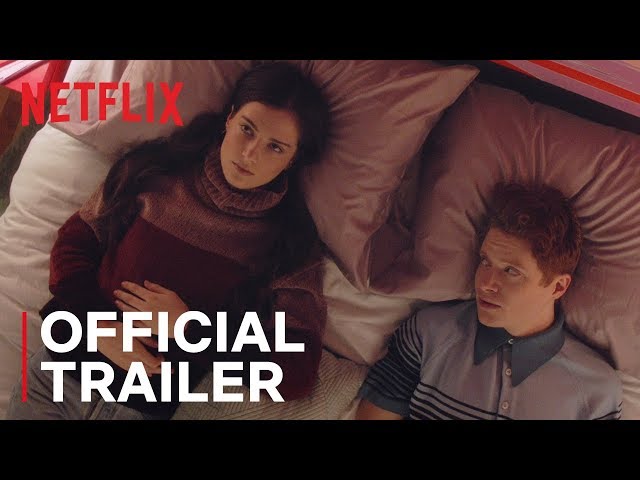 What is BONDiNG about?

Who's in the BONDiNG cast?

Here is the full cast and characters of BONDiNG.

What are BONDiNG series specifications?

The BONDiNG series is produced by Blackpills and Anonymous Content.

Other sites about BONDiNG

More information about BONDiNG you can get at: