Netflix on Wednesday, October 06, 2021 released the trailer for "Locke & Key" you can watch here:
Locke and Key Trailer | Season 2 | Netflix. 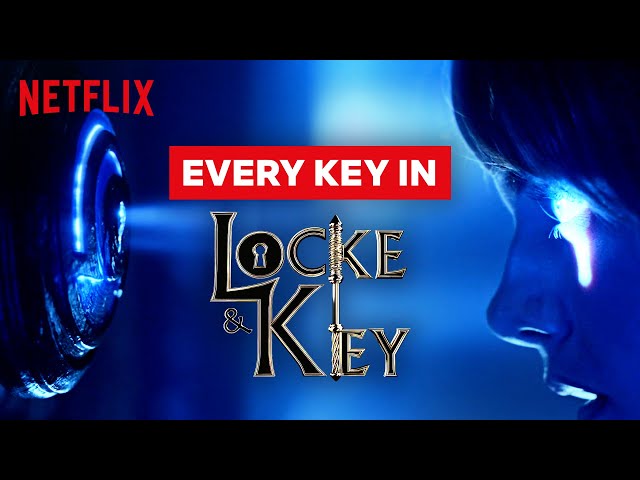 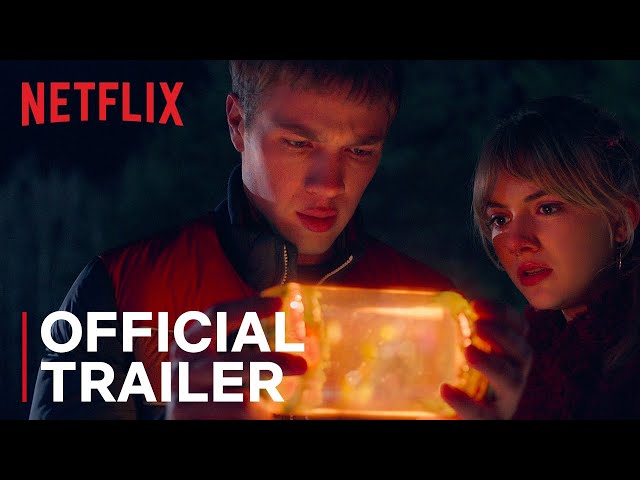 Who plays who in the Locke & Key TV series cast?