Watch the official trailer for "The Order" 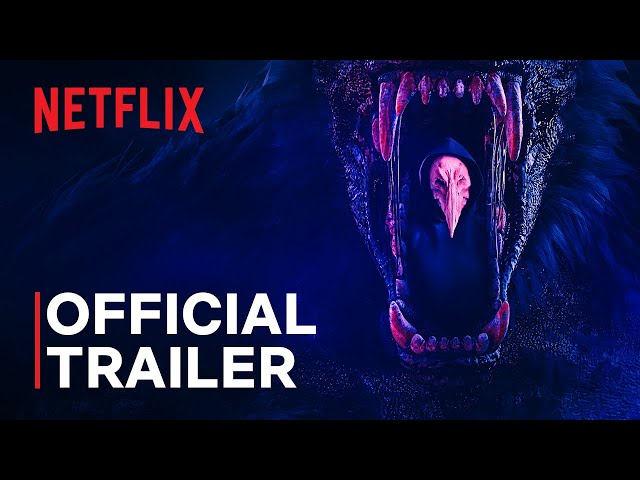 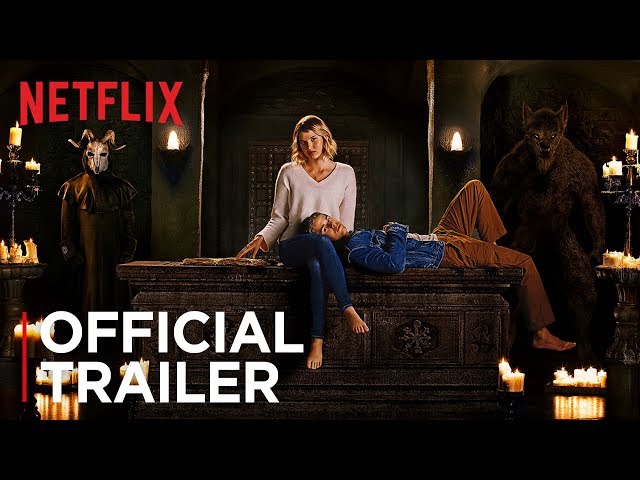 What is "The Order" about?

The Order follows college student Jack Morton (Jake Manley) as he joins the Hermetic Order of the Blue Rose, a secret society that teaches and practices magic. As Jack goes deeper into the organization's history, he uncovers dark family secrets and an underground battle between werewolves and the magical dark arts.

Who's in the "The Order" cast?

Here is the full cast and characters of "The Order".

What are "The Order" series specifications?

The "The Order" series is produced by Nomadic Pictures Entertainment.

The average duration of each episode is 42 - 51 minutes. Country of origin: Canada and United States. Original language: English.

What are critics and audiences saying about "The Order"?

Other sites about "The Order"

More information about "The Order" you can get at: